The popularity of a sport can vary when looked through different parameters. However most viewed sport or most played sport can also determine the popularity of a sport. Similarly there exist a lot of such parameters spread over different parts of the globe. So, after combining all the parameters, we’ve come up with a list of ten most popular sports. While this list may not be in the most accurate order when looked through different perspectives, but here goes, the Top 10 Most popular Sports in the World. 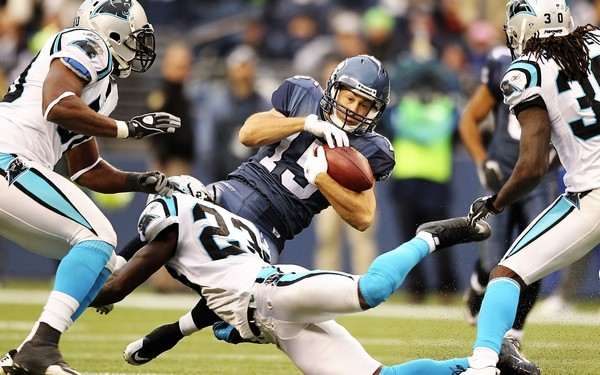 With over 400 million fans spread over Europe, Africa, Asia, America and Australia, American Football is on the 10th position for the most popular sports in the world. This sport is played by two teams having eleven players each and the ball used is oval in shape which is carried in hand by the players. More like the national obsession of the Americans, this sport has actually evolved from Rugby in the late 19th century. >> 10 Popular Sports in America. 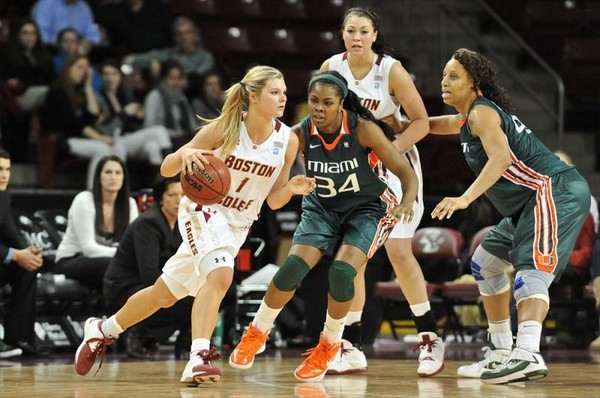 With over 400 million spectators over the world, Basketball is one of the most popular sports in the world. Basketball is played between two teams of five players each and their aim is to shoot the ball into a hoop. Developed over the 19th century in America; Basketball initially was dominated by Americans only. Eventually it spread to the other parts of the world such as Argentina, Australia, and Lithuania. >> Greatest NBA Players of All Time – Top 10. 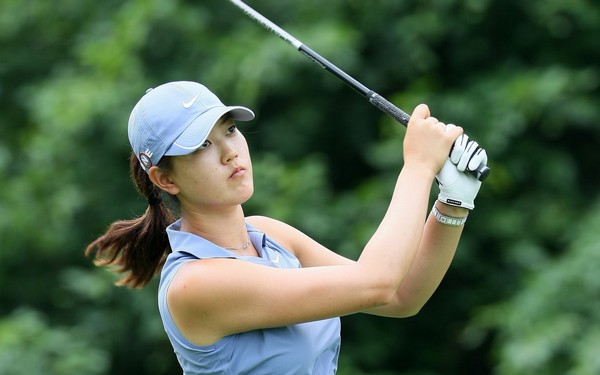 Tiger Woods, Arnold Palmer, Jack Nicklaus are some of the famous Golf players. With over 450 fans across the globe, Golf emerged as a major sport in Europe, Asia, America and Canada. It is an individual and a precision club and ball sport. They players have to hit the balls into a series of holes on the golf course. They may use different types of clubs but minimum number if strokes. >> 10 Most Beautiful Women in Golf 2016. 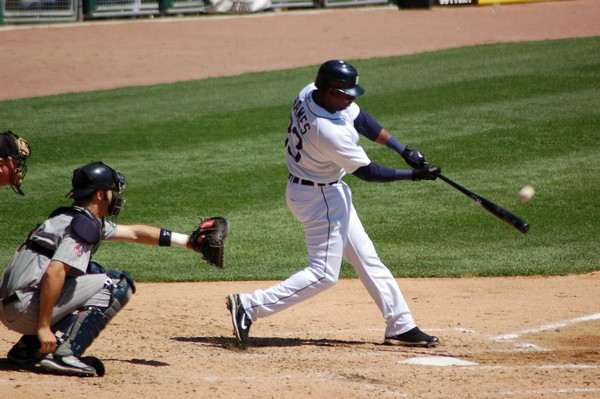 One of the most popular sport in the world with major fan following in America and Japan, Baseball has over 450 million spectators across the globe. Developed, from the Game of Rounder’s in England, Baseball has the longest standing codes of play. There are basically two major parts in the game namely batting and pitching. Two teams with nine players each play this game and the team with most number of runs in the end wins. >> 10 Most Popular Sporting Events. 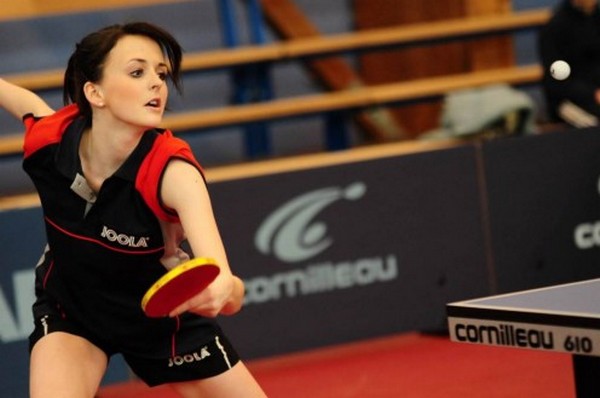 With over 850 million fans all over the world, Table Tennis is most popularly played in China and eventually gaining great acceptance in Europe. This is an individual sport or a team of two sports. Most played in Europe, Africa, Asia and America, Table Tennis is hugely dominated by the Chinese in international play. 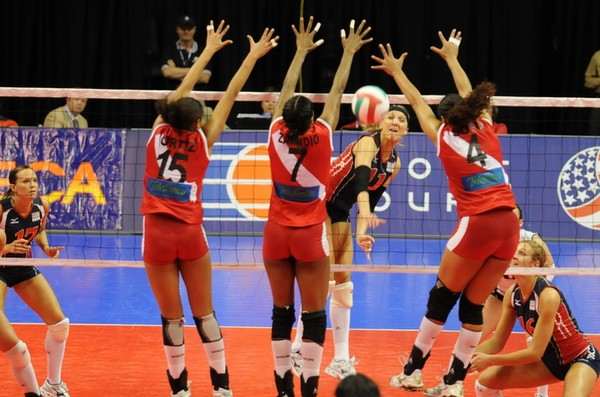 One of the most popular sport, played in almost all the parts of the world, Volleyball has a worldwide fan following of over 900 million. Least number of equipment and the comfort of play make Volleyball one of the simplest sports. A net and a ball is all you need to have a fun game between two teams of six players each. >> Famous Couples in the Sports World – Top 10.

Roger Federer, Rafael Nadal, Novak Djokovich, Maria Sharapova are some of the names, you’ve probably heard of as the top Tennis players Having over 1 billion fans across the globe, Tennis is most commonly played in Europe, Asia and America. Usually an individual sport but Tennis can also be played between two teams of two players each. A racket strung with cord and a hollow rubber ball which is usually covered in felt is needed to play this sport. It can be played over courts such as grass or mud. 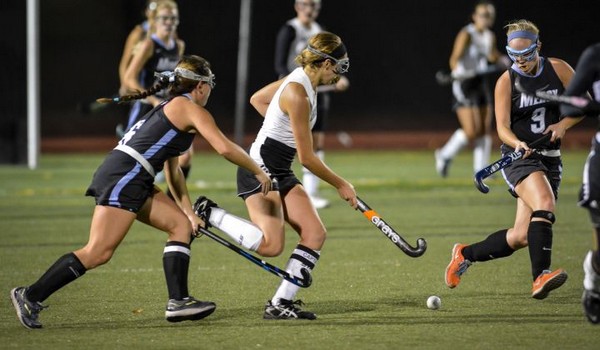 Earlier dominated by India and Pakistan, Field Hockeyis the third most popular sport in the world. Now, taken over by a major force by Netherlands and Australia, Hockey has over two billion fans across the globe. Played in teams of not more than 16 players each, the players try to maneuver the ball into the opponent’s goal. The team with most number of goals wins the game. >> Top 10 Sports With the Hottest Female Athletes. 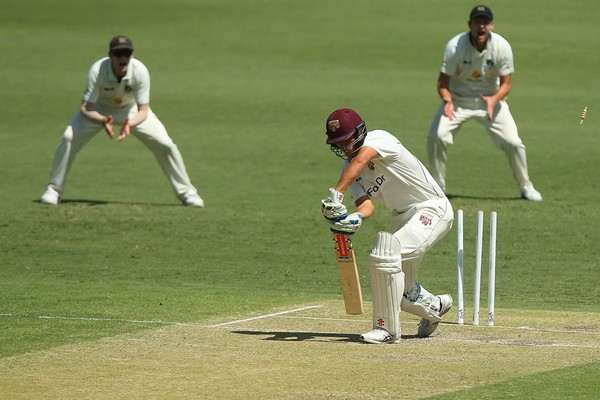 The national obsession of many countries, Cricket has over 2.5 billion spectators spread all over the world. Most commonly played in Asia, Africa, UK and Australia, Cricket has been introduced by the British in somewhere around the 1700’s. A team sport with eleven players on the ground; cricket requires a bat and a ball to play. 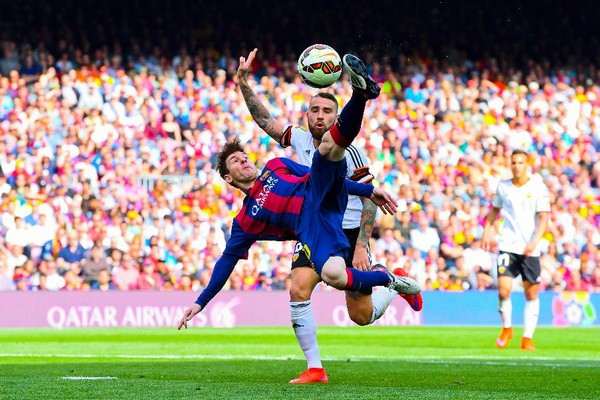 The most popular sport in the world, Soccer has over 3.5 billion fans across the globe. Soccer is most commonly played in Europe, Africa, Asia and America. The simplicity, the fun involved the ease of play and the least number of equipment make Soccer the most popular sport. A team sport with eleven players in each team, Soccer is played by a spherical ball.

Top 10 Most Popular Sports in the World