Sports in the U.S. are an important part of it’s culture. The four major professional sports leagues in the country are MLB (Major League Baseball), the NBA (National Basketball Association), the NFL (National Football League) and the NHL (National Hockey League). All four enjoy massive US media exposure and are considered the preeminent competitions in their respective sports in the world.

In the United States, sports are particularly associated with education, with most universities, colleges and high schools having organized sports. College sports competitions play an important role in the American sporting culture, and certain college sports like football and college basketball, are popular like professional sports.

Here, we come with a list of ten most popular sports in America. All of these sports are popular with fans, are widely watched on television, have a fully professional league, are played by millions of Americans, enjoy varsity status at many Division 1 colleges, and are played in high schools throughout the country.

Top 10 Most Popular Sports in America 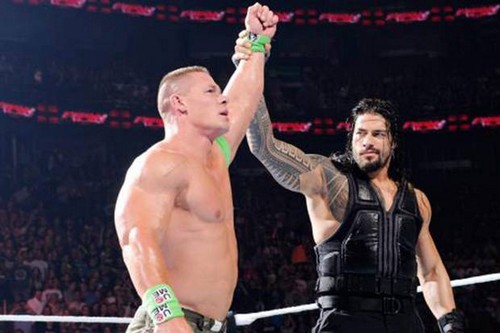 Though not a popular sport on a national level, high school wrestling is one of the most popular participatory sports for young men in America. Professional wrestling Organized Under WWE is highly followed by American people. The sport, in contrast, enjoys widespread popularity as a spectator sport despite being widely known to be a scripted and choreographed product wholly unrelated to the amateur sport. 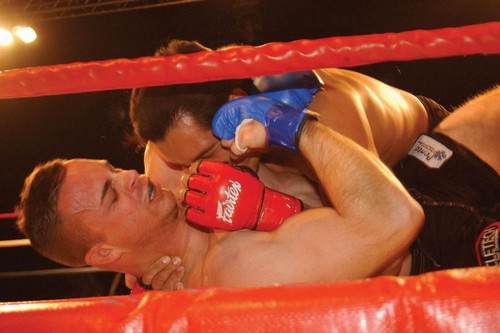 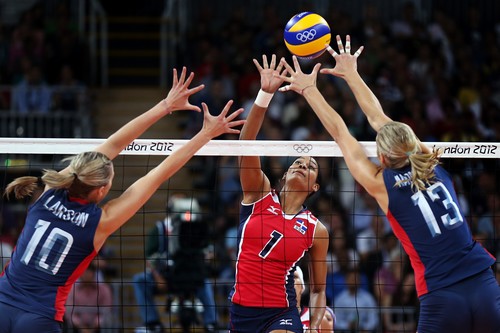 Volleyball is the next in the line of most popular sports in America. The game is popular with both male and female participants of all ages, especially at the college and university levels. Almost all high schools and colleges in the United States have female volleyball teams, and most regions of the country have developmental programs for girls of all ages as well. Beach volleyball has increasingly become popular in the United States, in part due to media exposure during the Olympic Games. 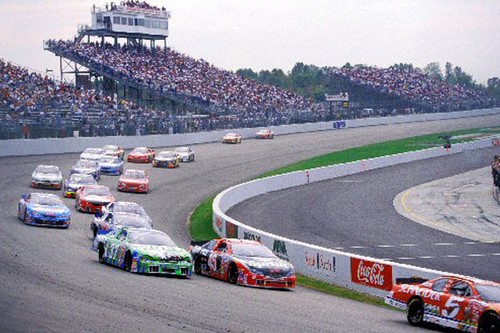 Motor Sports including auto-car and the motorcycle racing come next in the list of most popular sports in America. Americans generally show little interest in the major international competitions, such as the Formula One Grand Prix series and MotoGP, preferring home-grown racing series. 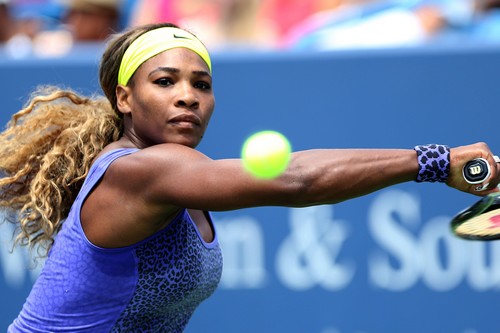 Tennis or Lawn Tennis is the next in the line of most popular sports in America. Uninted States, has a great record in this sport, with the pinnacle of the sport in the country being the US Open played every fall in New York. The game is equally popular in all five categories – Men’s and Women’s Singles; Men’s, women’s and Mixed Doubles. The country has had a lot of success in tennis for many years. Watch the list of great tennis players of USA. 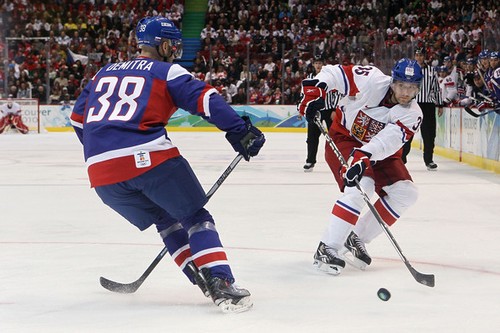 Ice hockey is another most popular sports in America. It is most popular in regions of the country with a cold winter climate, namely the northeast and the upper Midwest. The NHL (National Hockey League) is the major professional hockey league in North America, with 23 U.S.-based teams and 7 Canadian-based teams competing for the Stanley Cup. While NHL stars are still not as readily familiar to the general American public as are stars of the NFL, MLB, and the NBA.

You May Also Like; Top 10 Famous Couples in the Sports World.

Soccer is 4th among most popular sports in America. Soccer has been increasing in popularity in the country in recent years. Soccer is more widely played than ice hockey and American football. It is played by over 13 million people in the U.S., making it the third most played sport in the U.S. Most Division 1 colleges field both a men’s and women’s varsity soccer team. 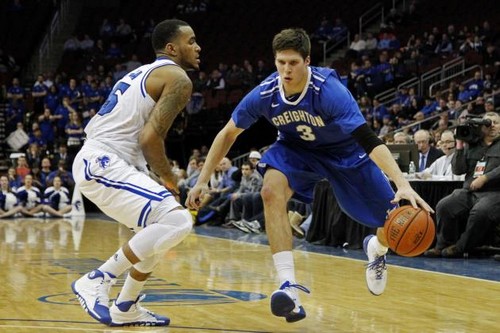 Behind football, basketball is ranked second amongst those Americans who citing their favorite sport (counting amateur levels). However, in regards to popularity, money Basketball is ranked third amongst most popular sports in America. More Americans play basketball than any other team sport, according to the National Sporting Goods Association, with over 26 million Americans playing basketball. The NBA (National Basketball Association) is the world’s premier men’s professional basketball league and one of the major professional sports leagues of North America. 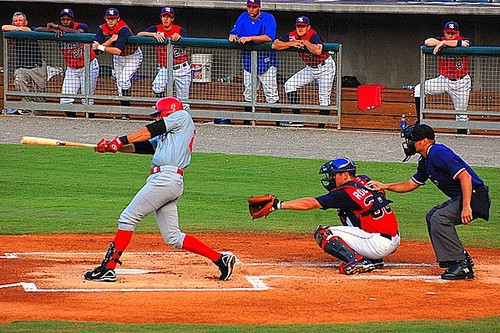 Also known as the national pastime of the U.S., Baseball is the second amongst most popular sports in America. The highest level of baseball in the U.S. is Major League Baseball (MLB). The World Series of MLB is the culmination of the sport’s postseason each October. It is played between the winner of each of the two leagues, the American League and the National League, and the winner is determined through a best-of-seven playoff. These leagues are followed by audience not only in United States, but worldwide.

See Also; 10 Most Weird Sports Scandals of All Times. 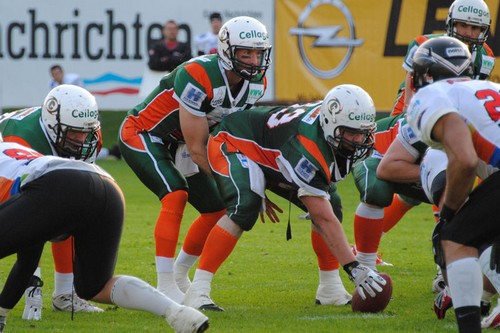 American football, known within the United States simply as football – is the most popular sport in America. It has the most participants of any sport at both high school and college levels. The competitions of the highest levels are organized under the NFL, is the preeminent professional football league in the United States. Nationwide, the NFL is also the most watched sports on television in country. See Also; 10 Biggest Sporting Rivalries.