Sport is an integral part of human nature. The need to compete with each other more exposed since the beginning of human evolution, and usually takes the form of a violent nature. In some degree sport helped to solve the problem. Here’s a look at some arbitrary list of the most popular sporting events in the world.

10 of the World’s Most Popular Sporting Events 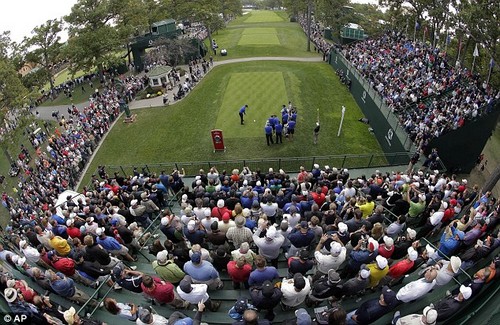 The Ryder Cup is a prestigious team competition of golf that is played every two years between national teams of the United States and Europe. The cup was first played in 1927 between the teams of the USA and Great Britain. To equalize the chances of the teams, since 1979 the British team began to amplify players from other European countries. 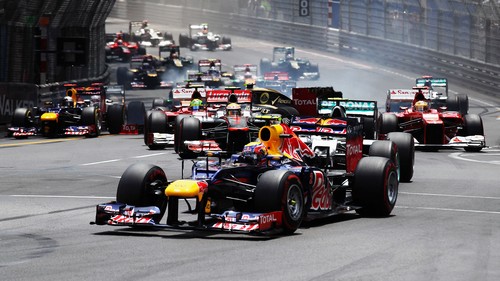 The popular World Championship Formula 1 (Formula One) – is a global event, consisting of a series of prescheduled steps (having the status of Grand Prix) at various locations around the world. The first tournament was held in 1950, when the Italian driver Giuseppe Farina won it on Alfa Romeo. 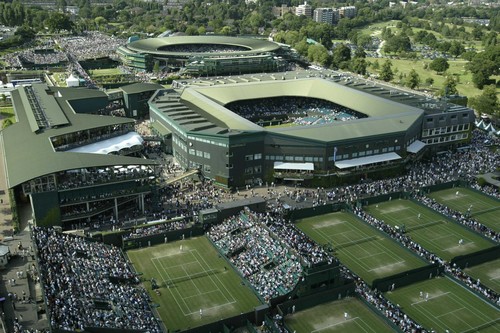 Wimbledon – the most prestigious and oldest two weeks tennis tournament, which is annually held in late June – early July, on the courts of All England Lawn Tennis and Croquet Club in London, England. The first championship was held in 1877. 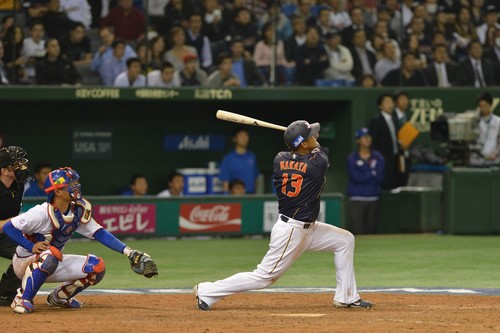 The second of the three sports that dominant in the United States. The first recorded game took place in Hoboken, New Jersey, USA in 1846. World Baseball Classic is an international competition officially sanctioned in 2006 by the International Federation of baseball. It is held every four years (although, until recently, held every three). 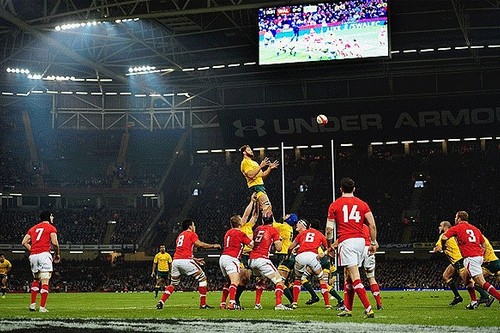 Rugby originated in English private school, at the beginning of the XIX century and rose to the level of sport, which enjoys priority in many countries. Rugby is insanely most popular sporting events in all parts of the UK, Ireland, France, South Africa, Australia, New Zealand and even Argentina.

The world championship is considered as the most prestigious competition in the world of rugby, which is held since 1987, every four years. The winning team was awarded the Webb Ellis Cup. 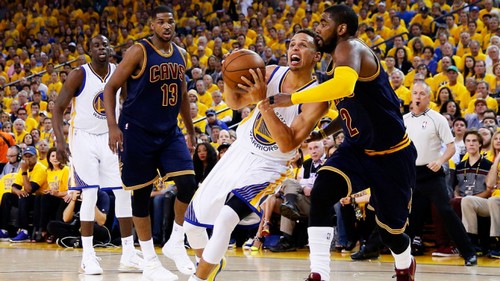 Another amongst most popular sporting events is the NBA Finals. It has been held since 1947 and represents a crucial series of games with right through, revealing the champion team. The winner of the championship gets Larry O’Brien Cup. 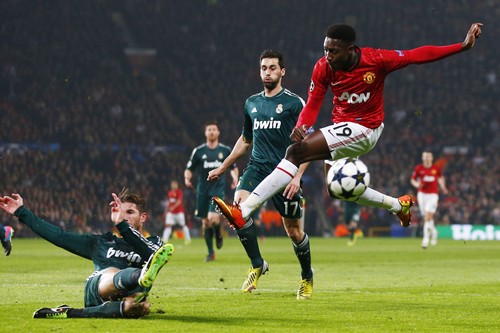 UEFA Champions League – the annual football tournament held among the European clubs, which were the most successful in the national championships of the previous season. Competition introduced by UEFA. The debut of the UEFA Cup was held on March 2, in 1955 in Vienna. It’s now one of the most popular sporting events in the world. 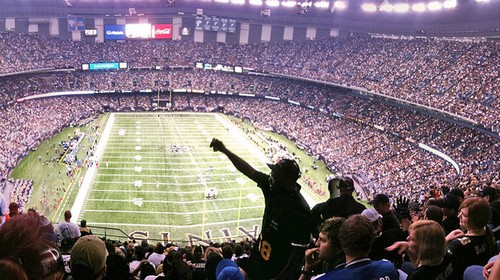 The third amongst 10 most popular sporting events is SUPER BOWL. The first game of the championship was played on January 15, 1967. The winner of this competition gets the Vince Lombardi Trophy, which is extremely well-known sports trophy, not only in his native United States, but around the world. The game and the accompanying celebration Super Bowl Sunday became a national holiday in the United States for many years. 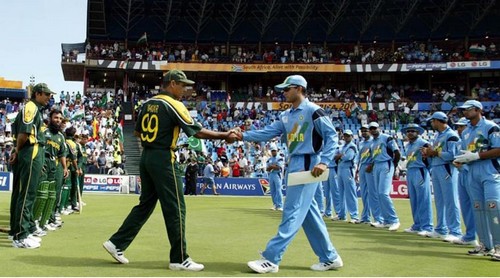 Cricket originated in southern England in the XVI century and is one of the most popular sporting events on the planet. The first championship was held at the home of cricket in England in 1975. International teams from Australia, England, West Indies, New Zealand, Pakistan and Sri Lanka took part in it. Then, the team of West Indies won the cup.

The last championship was held in Australia and New Zeeland in 2015. It was attended by 14 teams. It’s the second amongst  most popular sporting events. 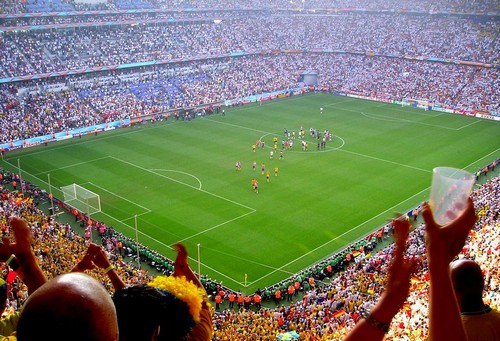 FIFA was founded in 1930, he held every four years, despite the fact that the qualifying rounds can last for 2-3 years (except 1942 – 1946, due to World War II). The competition involved many teams from all over the world, for example, in 2010 in the qualifying rounds participated 204 teams. This championship collects huge audience and top the list of 10 most popular sporting events.