Cricket has always been one of the most widely game in the field of sports. It is the second most popular sport in the world after football. With approximately 2.5 billion fans it continues to be most popular sport in the Asia. Cricketing venues can add spark to the sports viewership. If a cricketing venue is brilliantly build then the viewership of people watching the game also increases by a large amount. So here is the list of the top 10 best cricketing venues in the world. 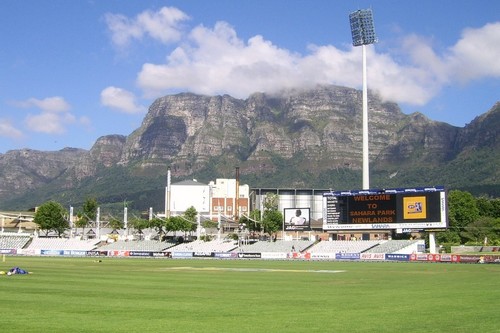 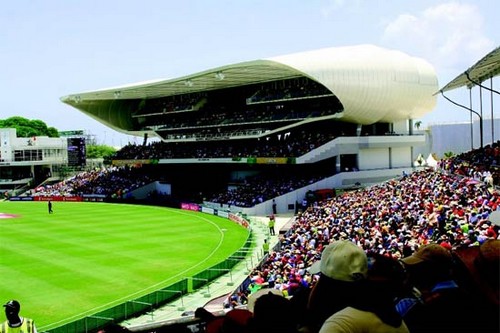 This stadium comes from the West Indies. It’s located on the west of the main city of Bridgetown. The stadium lies on the island of Barbados. The stadium is well build and is well maintained as well. During the 2007 ICC Cricket World Cup, this stadium received a huge number of attendances of people who would come to watch the game. It was actually rebuild before the 2007 World Cup. It was considered as for one of the fastest pitches in the world. The batsman would think twice before judging the bounce of the pitch, such was the fear! The ground hold 9th position amongst best cricketing venues in the world. 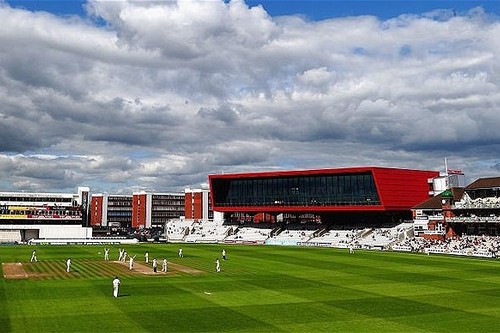 Sounding similar to the football stadium of the Manchester United team, this stadium is located in Old Trafford, Manchester. It is one of the best cricketing venues for the Ashes between England and Australia. Having a capacity of about 18,000 this stadium serves as one of the major cricketing grounds in the England. A media and playing Centre is also present there which contributes to its awesomeness. 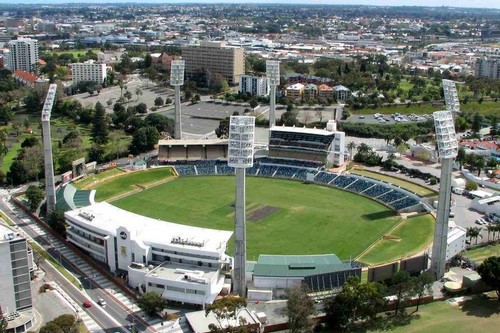 The first thing that comes in someone’s mind after hearing the word “WACA” is simply pace and bounce. Known for its hostile pace and bounce this stadium is located in Perth in Australia. With a capacity of roughly 24,000 this stadium contributes for most of the matches for Australian domestic and international circuit. The ground is brilliantly architected and people from all over the Australia come here to watch a game of cricket. 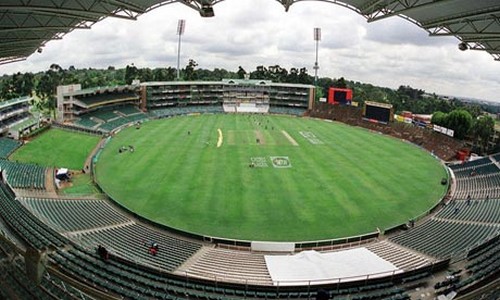 Another brilliant masterpiece located in Johannesburg, South Africa. This stadium is the 6th best cricketing venues in the world. The stadium has a seating capacity of roughly 34,000. The ground is roughly circular in shape and was built in 1956. This stadium has also hosted the famous Australia vs. South Africa match in which the record of 434 was chased by the South African team thanks to Herschelle Gibbs and it also hosted the final of the ICC T20 World Cup (2007). 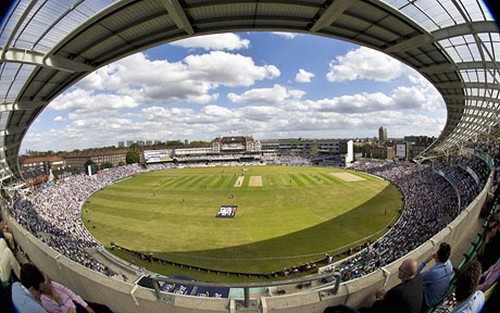 Located in London, this cricket ground serves as one of the most historical grounds in World Cricket and it dates back to 1880 when the first international Test cricket game was played between England and Australia. It also resembles an “oval” shape. It has a seating capacity of about 23,000. It is also known as “Kia Oval”. It hold the 5th position amongst best cricketing venues in the world. 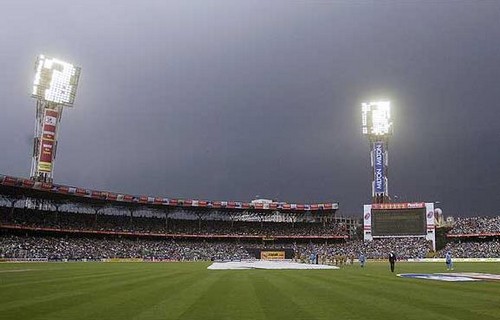 This comes from India, located in the major city Kolkata; this stadium has experienced the great feelings and the disappointment for the Indian cricket fans, the world cup disappointment in 1996 and the World Cup glory in 2011. Having a seat capacity of more than 60,000 it continues to be the most astonishing cricketing ground in the world. It is also the home of IPL team Kolkata Knight Riders and contributes mostly to the international venue for hosting games for the Indian Cricket Team. 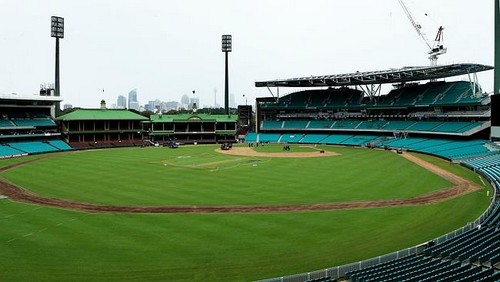 Located in Sydney, this cricket ground is one of the most astonishing grounds located in Australia. It is used for playing all the formats of the cricket and got a capacity of 48,000. It also contributes to other sports such as Australian football and rugby. It hosted its first test on 21 Feb 1882 and is also used as a venue in the Australian Big Bash. It is well build and beautifully designed. The cricket ground also holds most of the cricketing matches in Australia. 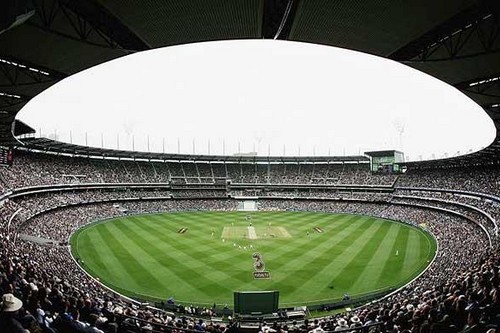 Located in Melbourne, Victoria, it is the largest cricket ground in the whole world and the thirteenth largest stadium in the whole of the world across all formats. It has got a seating capacity of about 100,000! That’s highest to the peak. It usually holds the Boxing Day Test match on 26th December every year. From the top view it looks like meteor crater. It is vastly huge and is seen filled with cricketing fans during the cricket game. It has a field size of 171 m x 146 m. This cricket ground also witnessed the best cricketing innings in the history.

Being one of the most historical grounds in the world, Lord’s cricket ground which is sometimes called as “Lord’s” is located in London, England. It top’s our list of best cricketing venues because of its top historical importance. Also known as the “Home of Cricket” it was established in 1814 and has roughly a capacity of 28,000 and is one of the best cricketing ground in the world. This cricketing ground has held many famous cricketing matches in history. The first cricket match held at this ground dates back to 21 July, 1884 between Australia and England. It also contains a media Centre and restaurants.