Here is a collection of top ten Greatest Sports Photos ever. Enjoy! 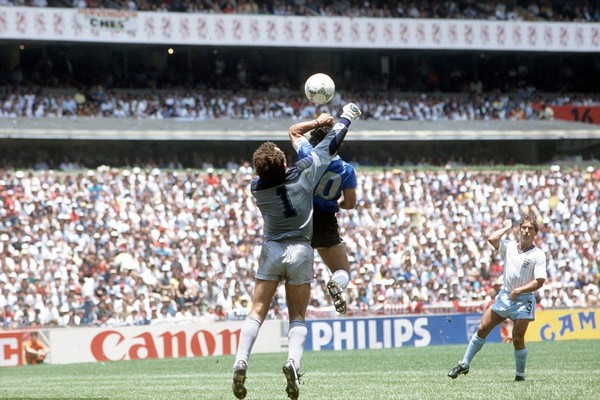 Punch drunk? Diego Maradona became a national hero in Argentina (and Scotland) when he single-handedly beat England in the quarter-final of the 1986 World Cup and went on to lift the trophy. 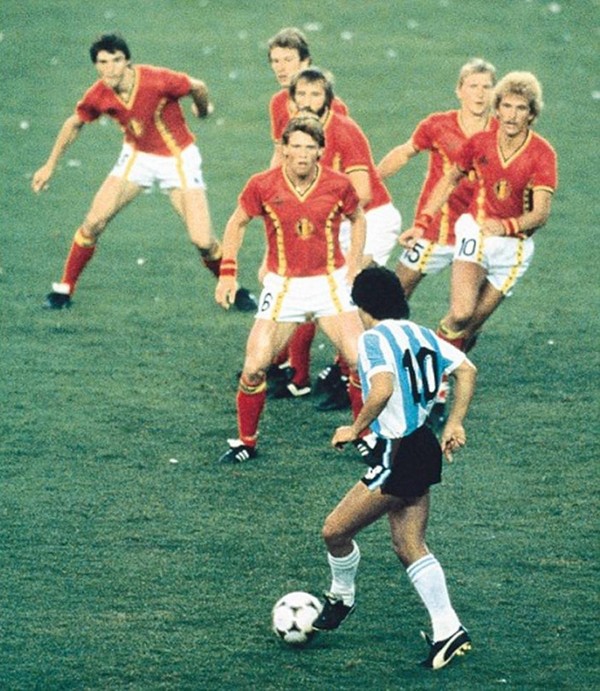 In his first World Cup, in Spain in 1982, Diego Maradona gave six Belgians the run around. The foundations were laid in his five games in the tournament and four years later the Argentina legend steered his country to the greatest prize in football. 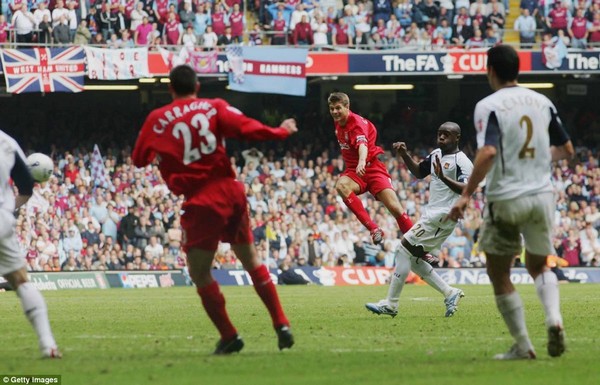 Steven Gerrard lets fly with a thunderbolt shot to score for Liverpool against West Ham United and take the 2006 FA Cup Final to penalties at the Millennium Stadium. 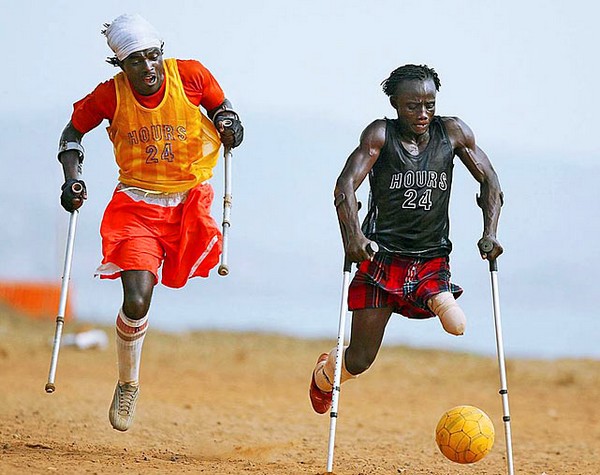 The members of the Single Leg Amputee Sports Club of Sierra Leone chase for the ball in Freetown. A brutal civil war left more than 6,000 amputees in Sierra Leone.

Dolphins tight end Randy McMichael soars over Saints defenders Michael Hawthorne (left) and Mel Mitchell to score a touchdown during a preseason game. The rookie tight end started all 16 games and caught 39 passes for 485 yards and four TDs during the season.

This photo taken during the last season of Y.A. Tittle’s storied career as an NFL quarterback captures Tittle after having just thrown an interception that was returned for a touchdown. On the play he suffered both a concussion and a cracked sternum. Tittle says of the photo, “It was the end of my dream. It was over.”

USC running back Reggie Bush jump over UCLA defender Marcus Cassel and into the end zone for a touchdown. Bush’s spectacular season earned him the 2005 Heisman Trophy, but the award was later stripped because Bush had received illegal benefits during his time with the Trojans.

San Francisco 49ers quarterback Joe Montana leads his team down the field in the closing minutes against the Cincinnati Bengals in Super Bowl XXIII. With only 3:10 left in the game, Montana marched the 49ers 92 yards down the field to beat the Bengals 20-16.

Three-foot, 112-pound Bobby Martin played on punt and kickoff coverage and was the backup varsity noseguard for Dayton’s Colonel White High. Born without legs, he can’t wear prosthetics because he has no thighs to affix them to.