TOP Best Bowling Figures in ODI: Cricket is a game piled high with records and statistics. I’ve picked ten from ODI’s bowling history that ought to be best and stand the test of time. Former Sri Lankan cricketer Chaminda Vaas top the List with 8 Wickets. The most dangerous Pakistani cricketer Shahid Afridi currently holds the 2nd position with 7 wickets. Have a look, Enjoy! 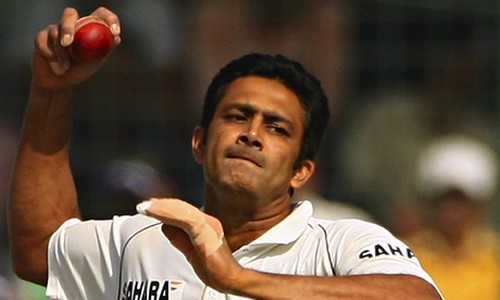 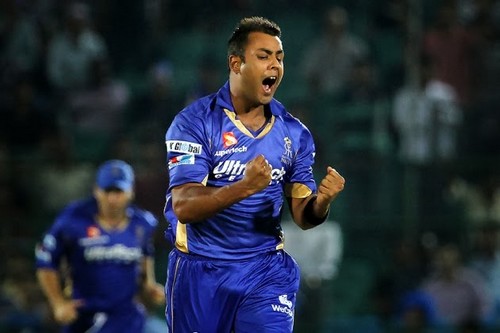 The son of former Indian allrounder Roger Binny, Stuart’s match winning performance hold 9th place on the list of best bowling figures in ODI history. He achieved the goal against Bangladesh, on 17th Jun 2014 at Dhaka. 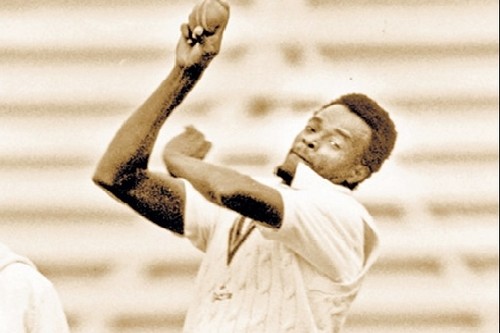 Davis repersented his team in 15 tests and 36 ODI’s. He achieved this goal on 11th Jun 1983, he took 7 wickets of Australia team at Leeds. 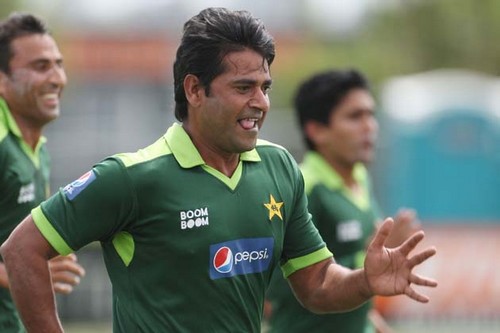 Aaqib took a hat-trick in an ODI against India in October 1991, aged only 19 years. He remains the youngest player to have taken an ODI hat-trick. He was a key member of the Pakistan team that won the 1992 Cricket World Cup. On 25th Oct 1991, he created the history by taking 7 wickets against India at Sharjah. 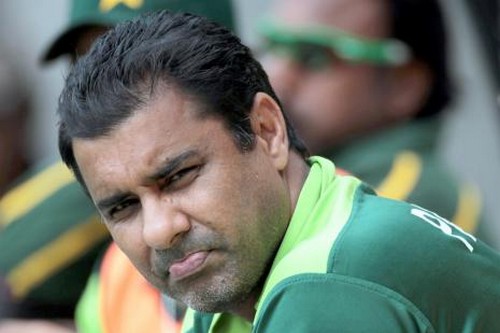 The man who really put the reverse into swing. One of the greatest fast bowlers of all time, Waqar Younis has the 6th best bowling figures in ODIs. Together with bowling partner Wasim Akram, he formed one of the world’s most feared bowling attacks. 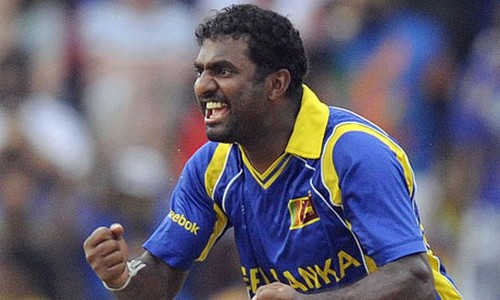 One of the greatest to ever spin a ball, Muttiah Muralitharan’s performance is at no. 5 in the list of best bowling figures in ODI’s.

Muralitharan took the wicket of Gautam Gambhir on 5 February 2009 in Colombo to surpass Wasim Akram’s ODI record of 501 wickets. He became the highest wicket-taker in Test cricket when he overtook the previous record-holder Shane Warne on 3 December 2007. 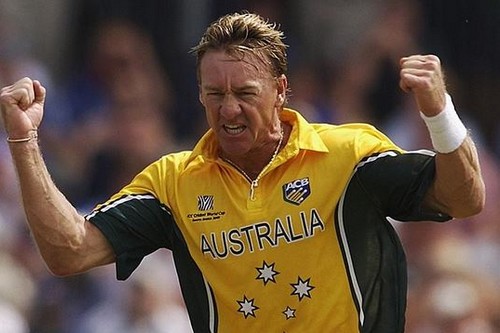 Former Australian fast bowler Andy Bichel’s performance is at no. 4 in the list of best bowling figures in ODI’s.

Bowling 10 overs, he gave just 20 runs taking 7 wickets of the England team, without any maiden overs. 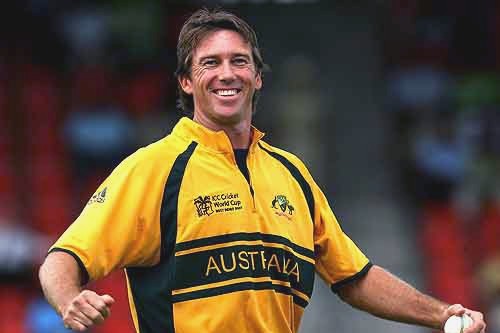 One of the greatest bowlers in cricketing history, Glenn McGrath is at no. 3 in the list of best bowling figures in ODI’s.

All time great Australian fast bowler McGrath’s best performance was against Namibia, on 27th Feb 2003 at Potchefstroom. McGrath made the history by taking 7 wickets in 7 overs. 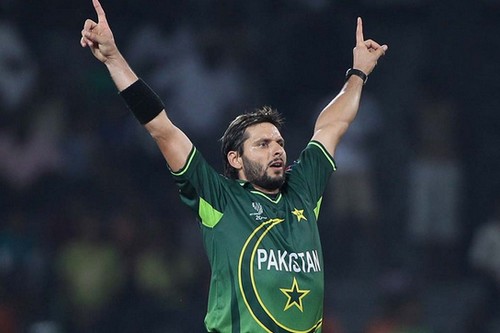 “Of Shahid Afridi it can safely be said that cricket never has and never will see another like him. To say he is an allrounder is to say Albert Einstein was a scientist; it tells a criminally bare story.” 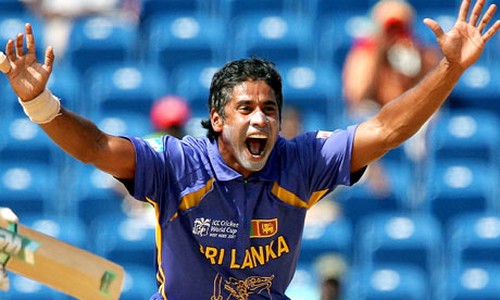 Sri Lankan pacer Chaminda Vaas regarded as the best fast bowler to have come out of the country. He currently holds the record of best bowling figures in ODI cricket.

Chaminda Vaas is easily the most penetrative and successful new-ball bowler Sri Lanka have had, and he has served his country well. His best bowling performance was against Zimbabwe at the Sinhalese Sports Club Ground, Colombo, on 8th Dec 2001. Where, Vaas created the history by taking 8 wickets.

This is our fourth list in cricket category.  We’ve three other great lists; Top ODI Batsman with Most Sixes and Top 10 Dangerous Hard Hitter in ODI Cricket and Most 6s in an ODI Innings.