After the transfer ban lifted from Barcelona in the January transfer window, the two signings Vidal and Arda Turan began playing but were unable to perform up to the mark. This transfer window is going to be excited for the Spanish giants as they seek to fill the holes left by the players who departed from the club a few seasons back. The recently ended season showed that Barcelona needs to strengthen the bench and cover up the glitches in defense. There are the players who Barcelona can sign possibly this summer. 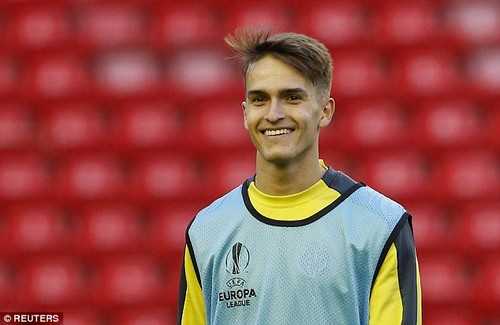 The 22 years old attacking midfielder has been a former Barcelona B team player after he left Manchester City in 2013. After one year he was loaned to Sevilla and was then sold to Villareal CF. His performance in the season 2015/16 has impressed and has grabbed attention with his skills and vision. Barcelona is using the buy back clause of the contract of Denis Suarez to bring him back to the club and use him in the first team. The signing of Denis is almost complete and the paperwork will take place after the end of the EURO 2016. He is one of the most exciting talents in the world football. 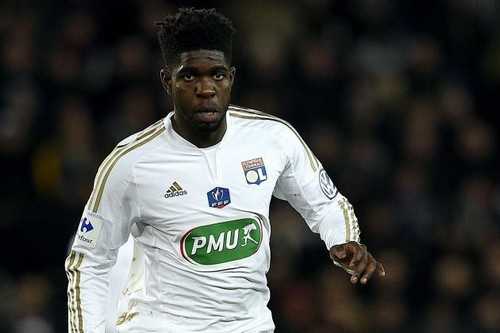 Just like the signing of Denis, the signing of the French defender Samuel Umtiti is almost done and will pen down after the EURO. Samuel has begun his career at French club Lyon has impressed in past few seasons. Barcelona target to utilize him on left back position and at the centre back position. He has the potential to be big. 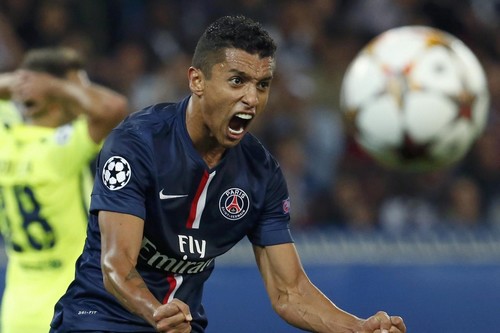 The potential of the Brazilian has been obvious from his time at AS Roma and hence was bought by the French giants PSG for a hefty fee. He hasn’t been able to get much playing time to his flashier teammates Thiago Silva and David Luiz. Marquinhos has been linked with the Catalan club several times in the past as Barcelona seek for a replacement of aging Mascherano to pair with Gerrard Pique. 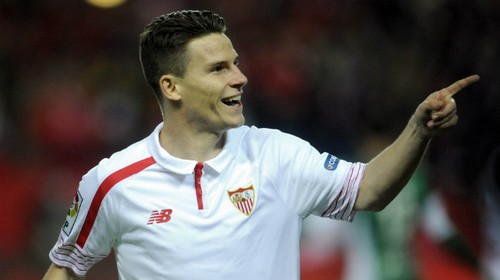 Former PSG and current Sevilla striker Kevin Gameiro is having a successful spell at Sevilla but is linked with Barcelona as the Catalans seek a backup of their deadly attacking trio in the case of injuries and suspensions. 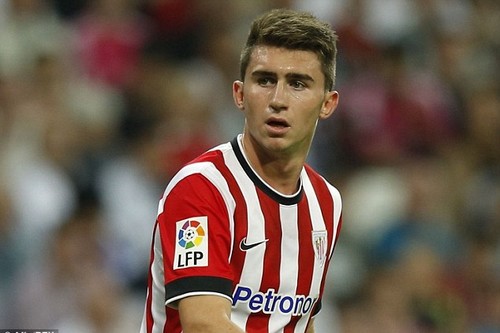 One of the most exciting prospects in the world of football is Atheltic club Bilbao’s defender Aymeric Laporte. Barcelona is also targeting Laporte for a defensive option in case Barcelona couldn’t get their hands on Marquinhos. Barcelona’s defense has been shaggy since the leader Puyol left. Mascherano came forward to fill the hole but he is also growing old. So Barcelona has been seeking for a world class center back to partner Gerrard Pique. Laporte seems to be a good option to fill the hole. 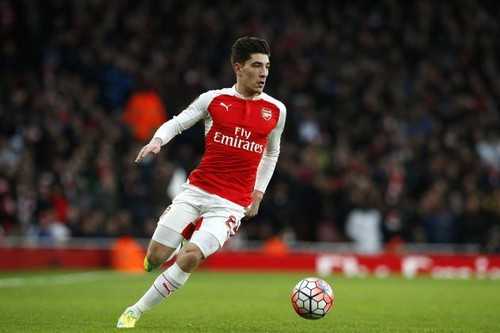 The La Masia kid Hector Bellerin left Barcelona youth academy and joined the English club Arsenal in 2013 and has improved since then. He is considered as the fastest football player on the planet and possibly the fastest athlete after Usain Bolt. As the departure of Barcelona’s right back, Dani Alves has been confirmed, they are looking for a right back and Bellerin seems most appropriate for this as he is also well known to the club’s footballing philosophy. 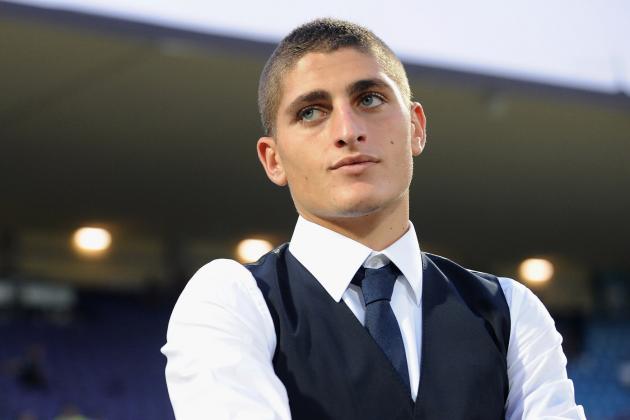 Marco Verratti is one of the most dominant playmakers in Europe in past years. He has a playing style much like the Italian legend Pirlo. His passing accruacy and creativity will give Barcelona the midfield creativity that Barcelona has been lacking. 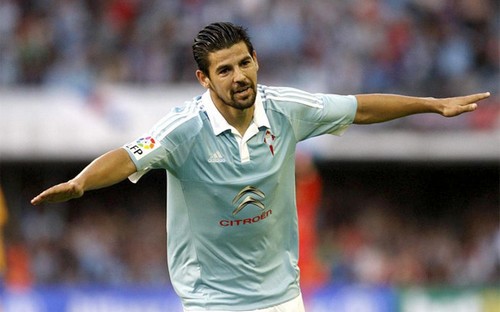 The Spaniard has been catching eyes since his destructive performances at Celta Vigo and has become a regular striker for Spanish national team along with the former Real Madrid kid Morata. Nolito has been heavily linked with his former club Barcelona for a return move. He left Barcelona in 2011 and had successful spells at Benfica and Celta Vigo. Barcelona wants Nolito to be a back up for the trio MSN. 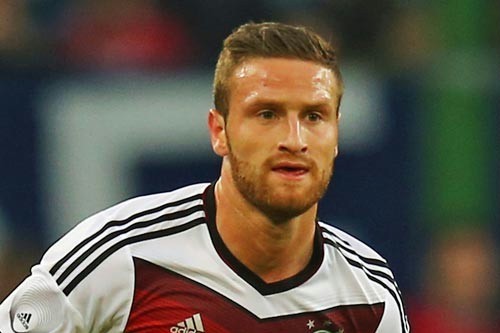 The German defender has also been an option for the Catalans to strengthen the defense after he has impressed at Valencia and German national team. 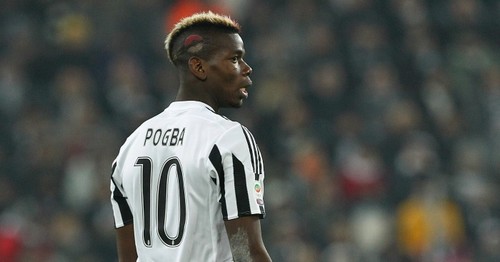 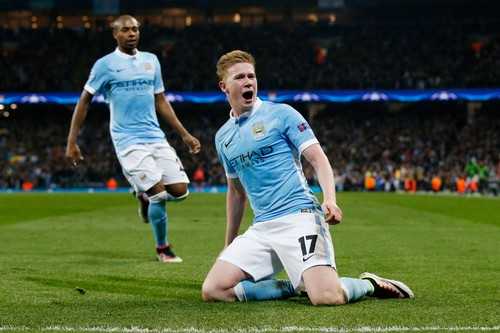 After the transfer of Neymar seems very much probable, Barcelona are arranging for his substitute and Kevin de Bruyne has been one of the options as the Belgium International has been lethal in the past season with Manchester City. 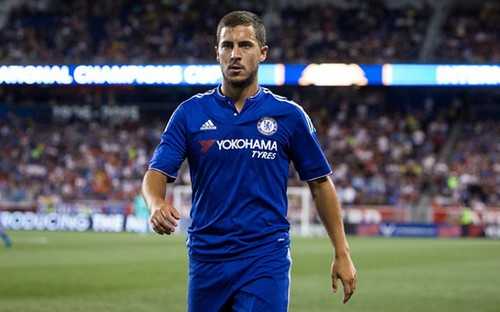 Another substitution for the possibly leaving Neymar. Hazard had a bad season this time but he is too good to have a bad career and could be brought back to destructive ways after the change of the club.