The Olympians, they play, they work hard at it the whole year round and they finally reap the result. And it’s usually millions of dollars. Citius, Altius, Fortius, (Faster, Higher, Stronger) the motto of Olympics and I think it’s time we add richer to it as well. However the income of Olympians has always been a mystery to the common man. So today we’ve decided to put a halt to your lingering curiosity regarding the net income of the Olympians. Here’s our list of the richest Olympians all across the globe going from rich to the richest: 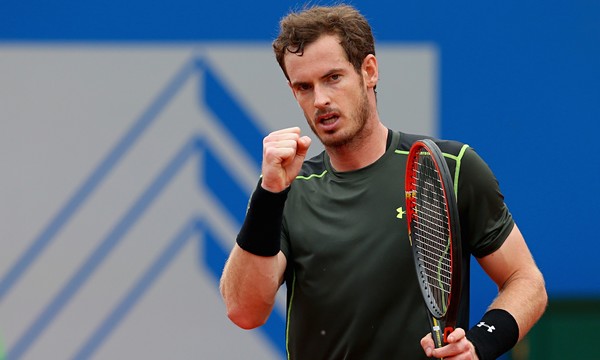 Andrew Barron “Andy” Murray, a Scottish professional tennis player has a net worth of $70 million which places him 10th in our list of the richest Olympians in the world. He is also ranked World’s No. 2 Tennis Champion in singles currently. Murray is also a two-time Grand Slam Tournament Winner, Olympic Champion and Davis Cup Champion. He has also won a gold medal in men’s singles 2012 Olympics. 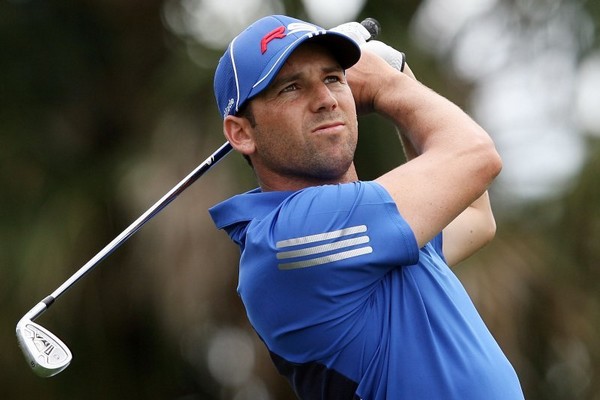 With a net worth of $70 million, this professional Golf player ranks 9th on our list. Sergio Garcia, a Spanish golfer plays on PGA tour and European tour. Including the Players Championship, HSBC Champions Tournament, Mercedes Championship etc., He has had 29 professional wins. Apart from his earnings from the Olympics, he also gains from endorsements. He is also regarded as one of the highest earning golfer. 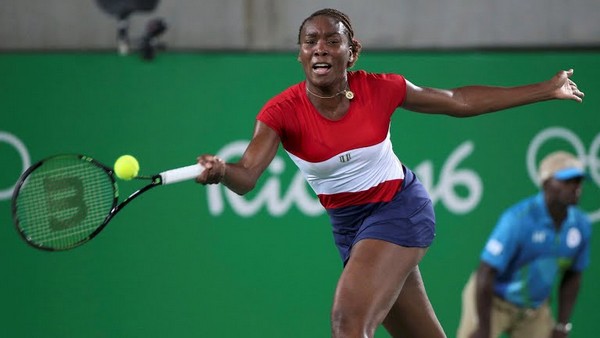 Once ranked the World’s No. 1 in Tennis singles, Venus Williams is an American Professional Tennis player. With a net worth of $75 million, she hold 8th place in our list of the richest Olympians in the world. She became the first black woman to be ranked No. 1 during the Open Era in February 25th, 2002. She has seven Grand Slam Singles Titles to her name. She has a total of 22 Grand Slam Titles including 13 in women’s doubles and 2 in mixed doubles. She has also bagged five Wimbledon Titles. 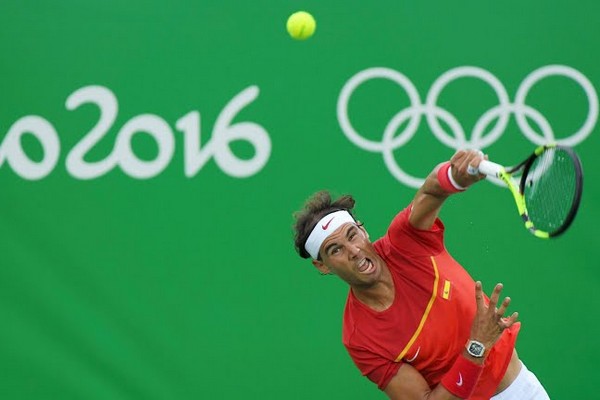 Also referred to as “The King of Clay”, Nadal is a Spanish professional Tennis Player. Nadal has a net worth of $100 million, which place him 7th in our list of the richest Olympians in the world. He is currently ranked world’s No. 4 Tennis Champion. Nadal has won 14 Grand Slam Singles Titles, 28 Gold Medals in Olympics Singles, 28 Titles in ATP World Tour Masters 1000 events and 17 ATP World Tour 500 Tournaments. After his win at the 2014 French Open, he became the first player to win a Title for 10 consecutive years. 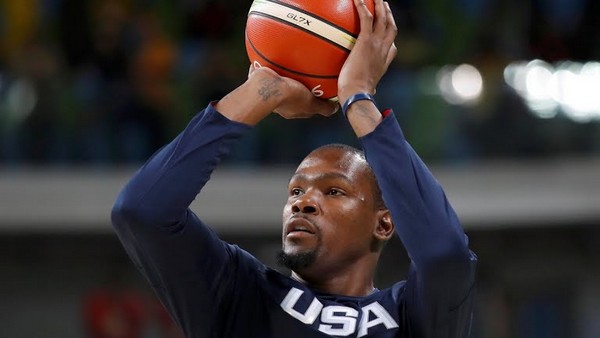 With a net worth of $145 million, Serena Williams comes at number 5 in our list of the richest Olympians in the world. An American Professional Tennis player is ranked World’s No.1 singles Tennis Champion. She is also regarded as the greatest female tennis player of all-time. She has a total of 22 Grand Slam Titles to her name. She has also won an all-time record 12 Grand Slam singles Titles on hardcourt. She is also a five-time winner of the WTA Tour Championships. 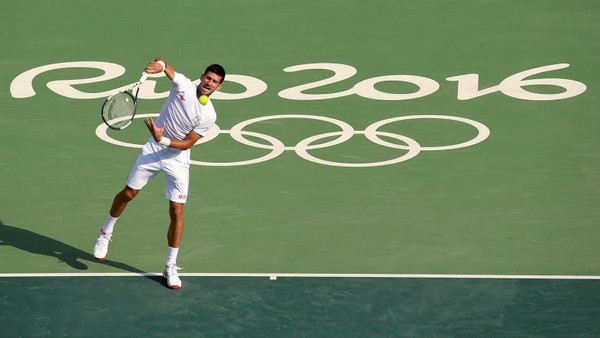 This Serbian Professional Tennis player is currently ranked World’s No. 1 in men’s singles Tennis by ATP and has held this title for 206 weeks. With a net worth $160 million, he comes at number 4 in our list of the richest Olympians in the world. Djokovic is referred to as the Greatest Tennis Player of all time. He has a total of 12 Grand Slam Titles to is name. 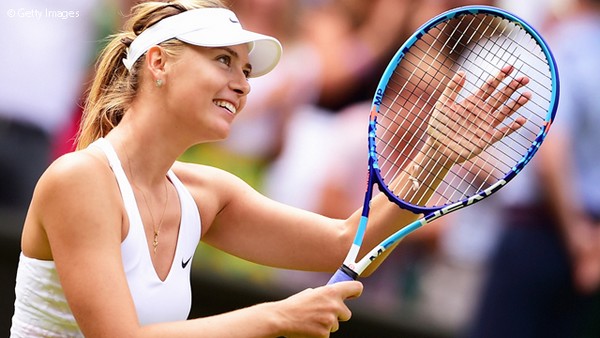 With a net worth of $195 million, this Russian Professional Tennis Player, Maria Yuryevna Sharapova hold third position in our list of the richest Olympians in the world. She has been ranked world’s No. 1 in women’s singles Tennis by WTA once for 21 weeks. Despite her injury she has won at least one singles title a year from 2003 until 2015. She has 35 single titles and 5 Grand Slam Titles to her name. Regarded as one of the most beautiful women athletes. 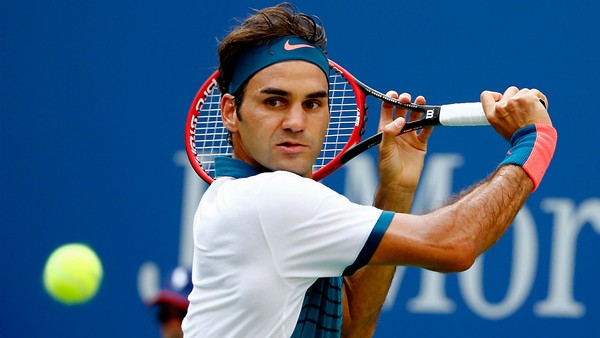 Currently ranked World’s No. 3 in men’s singles Tennis by ATP, this Swiss Professional Tennis Player has a net worth of $350 million. He is regarded as one of the greatest Tennis Player of all time. He has 27 men’s singles Grand Slam Titles to his name. He also holds 6 record wins in the ATP World Tour Finals. 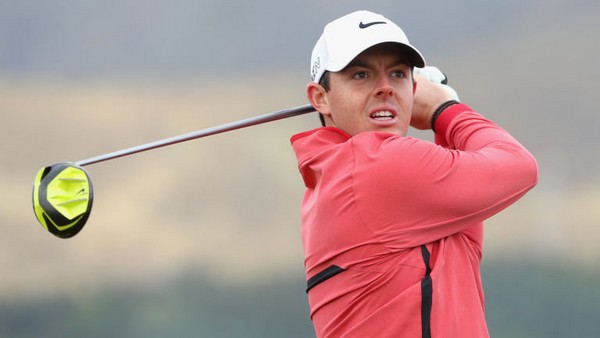 With a net worth of $422 million, Rory McIlroy is currently the richest Olympian in the world. This Northern Irish professional golfer plays for European and PGA Tours. He held World’s No. 1 position in the Official World Golf Ranking for 95 weeks. He is also a four time champion including his win at the 2011 US Open. 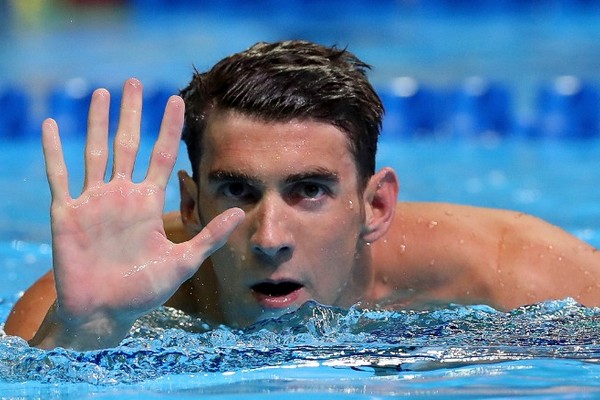 No swimmer has even come close to matching Phelps’ financial success. A wunderkind from an early age, Phelps’ eight gold medals at the 2008 Summer Olympics launched him to unprecedented heights for his sport, and for the Olympics. By the time the 2012 Olympics rolled around, his net worth was estimated at nearly $50 million. >> Top 10 Hottest Olympic Swimmers from around the World.

Now, as he prepares for his final appearance at the Olympics, estimates have his net worth pegged at $55 million, not to mention the well-funded charitable foundation in his name. With a wide array of endorsement deals under his belt, Phelps is likely to add to that number after the summer Olympics in Rio — and if he records another historic performance, the sky is the limit. 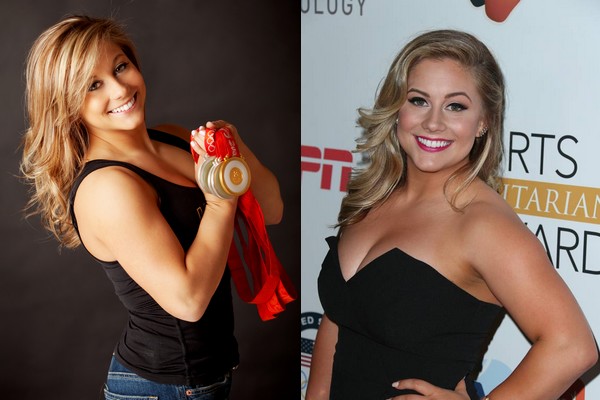 The retired American artistic gymnast, Shawn Johnson has balanced and danced her way to an estimated $9 million estimated wealth. She is the 2008 Olympic balance beam gold medalist and team, all-around and floor exercise silver medalist. She is also a five-time Pan American Games gold medalist, winning the team titles in 2007 and 2011, as well as titles in the all-around, uneven bars, and balance beam in 2007. She was the winner of Dancing with the Stars – season eight. Nowadays, she lives in Nashville, where she is happily married to a Oakland Raiders long snapper Andrew East.