Wrestling is one of the most entertaining sports that has a huge fan following, across the globe. It takes a lot of hard work, stamina and a strict fitness regimen to reach these levels of success. In this compilation, we shall share the names of the top ten WWE wrestlers who have won many championships and challenges and are highly paid. The list goes in an ascending order, with Brock Lesnar being the top on highest paid wrestlers of all, annually. They also manage to earn a lot of bucks by the means of launching merchandise, advertising, brand endorsements and winning matches. See also; 10 Most Beautiful WWE Female Wrestlers Ever 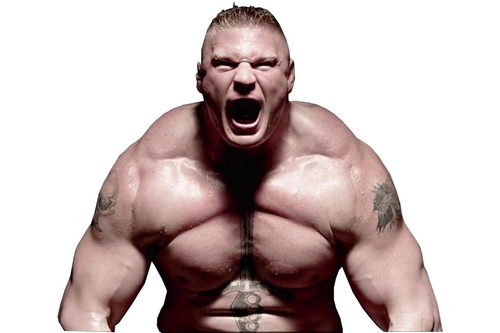 Brock Lesnar is into wrestling, mixed martial arts and sports like football, as well. He has won the WWE championship 4 times and a former UFC heavyweight champion, too. He made his debut in the WWE league in the year 2000. His plus point is defensive tackle and he happens to be an American by nationality.

His total earnings at the WWE include: $15 millions. He is known by the nickname of “The beast”. 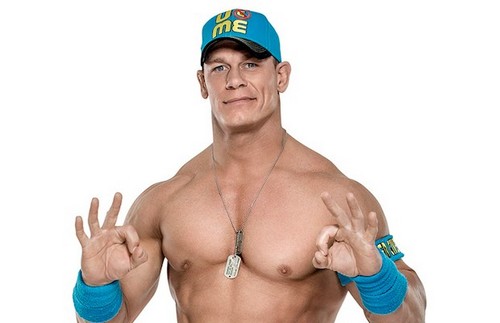 John Cena has won 10 WWE belts in the organization, during his career and amasses a glorious amount of $13 millions. He was also victorious at the World Heavyweight Championship two times. He won the Royal Rumble match, two times in the year, 2008 and 2013. He is third in the list of highest paid wrestler in the World. 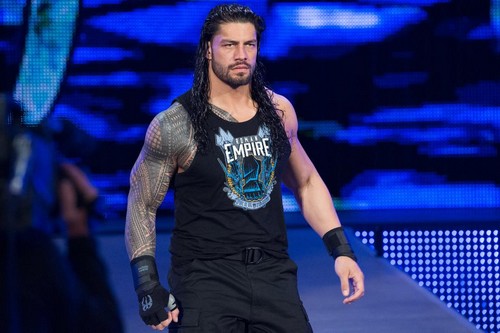 He amassed a huge sum of nearly 10 million dollars. The wrestler is aged 36 years. He was previously a part of Canadian football team. He made his WWE debut in the year 2010. His most glorious achievements include: winning the WWE Tag Team Championship, one time. He is also a three time winner of WWE World Heavyweight Championship. He won the match of Royal rumble in the year 2015.

Next in the list of highest paid wrestlers is the six feet eight inches tall monster Strowman known as the Titan. Strowman is a major figure in WWE since making his debut in 2014. He earns a massive payday, with his WWE contract earning $8.5 million per year. 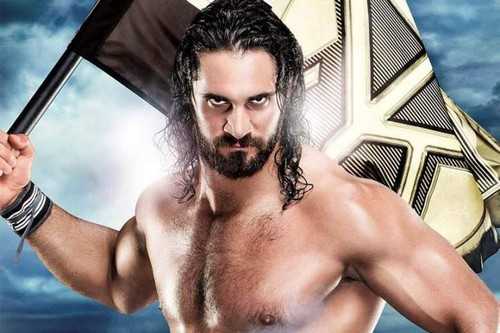 7.5 million dollars happen to be his total earnings from the WWE. He weighs 93 Kgs and is also an actor by profession. Rollins is a part of the television show, wrestling society X. He had been away from Wrestling for quite some time due to certain injuries to his knees. He got injured in a match against Kane in November, last year. He has accomplished a lot in his WWE career. Some of the highlights include: he won the All American heavyweight championship two times. WWE World Heavyweight Championship once and the WWE United States Championship 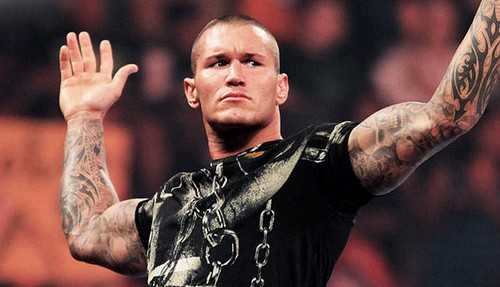 His total earnings from WWE include around 7 million dollars. He is of an American origin and has been a part of WWE federation since the year 2001. Currently, he is on a break from wrestling wrestling due to certain physical injuries. His most memorable fights were against — Mick Foley, The Undertaker, Triple H, John Cena and Ric Flair, He has won the WWE Intercontinental Championship, WWE Tag Team Championship and WWE Heavyweight Championship thrice. 2021 has been a wonderful year for Drew Mclntyre, as his clash with Bobby Lashley and Sheamus throughout the summer months. He defeated Brock Lesnar at WrestleMania 36 to become WWE champion. This victory increases his income too. Now he is in the list of highest paid wrestlers with a handsome amount of $6 million annual salary from WWE. 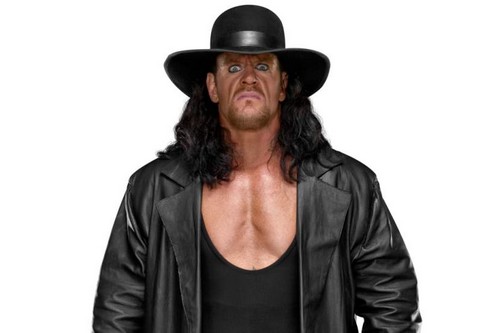 His real name is Mark William Calaway. He has to his name the, impeccable record of winning Wrestlemania 20 times, in a row with not a single defeat. He has been a champion at WWE, four times. In a way, you can say, in his times, Undertaker literally dominated the WWE and has amassed nearly $3 millions. He won many of WWE tag team for six times and was a Royal Rumble champion  too.

He has also been hugely famous for being a part of various specialty matches like: Casket Match, the Hell in a Cell, the Buried Alive match and the Last Ride match.

Dolph Ziggler makes his appearance in this list of highest paid WWE stars with around $2.5 million annual salary. Ziggler debuted in WWE in 2004, he won several belts during his professional career in WWE including World Heavyweight title and WWE united state Championship.