Motorsport history dates back to practically right after the invention of the automobile. However, at that time motor racing was not like that, as we know it today. At the time, the cars were extremely unreliable and they often broke down. They were not even equipped with the most necessary things, for example, the windshield, or seat belt.

The list below is made in chronological order and includes the first 10 Historic Car Races that Shaped the Modern Motorsport. 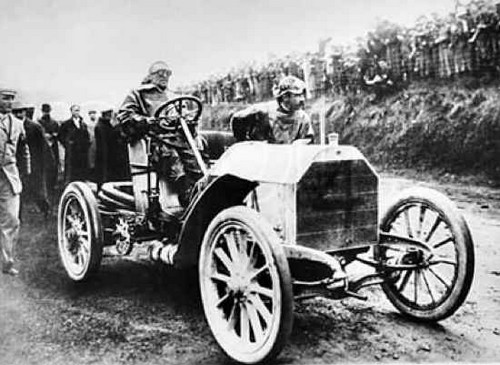 Gordon Bennett Cup – automobile racing for the prize financed by Gordon Bennett, the millionaire and the owner of the newspaper New York Herald. In 1899, the millionaire offered (ACF) to organize an annual international race for the prize, established by him. The first car race for Gordon Bennett Cup was held in 1900 in France. The trophy existed till 1905, until the Automobile Club de France (ACF) had not organized the first in the history Grand prix at Le Mans.

France was the most successful country in the Gordon Bennett race, winning four of the six competitions conducted. The other two teams that won the Cup were from the United Kingdom (in 1902) and Germany (1903). 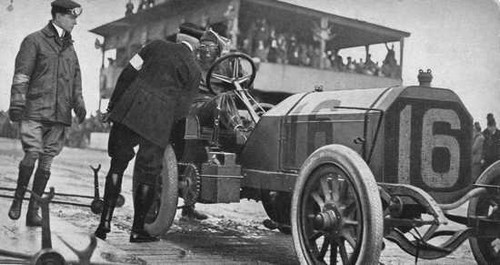 Vanderbilt Cup is considered as the first major international competition on racing that held in the United States. It was organized by newspaper magnate William Kissem Vanderbilt II in 1904. Competition lasted until 1916. The first race was held on October 8 in Nassau County on Long Island, New York. The competition was considered as one of the most exciting motor racing of that time. 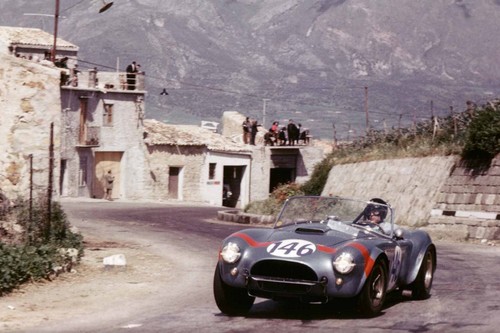 Targa Florio – race of sport cars, founded on May 6, 1906 by 23-year-old racer Vincentia Florio, son of a wealthy family of Sicilian businessmen, who until his death (1959) took care of the competition and personally arranged each round in Sicily. The winner got a “Florio plate.” 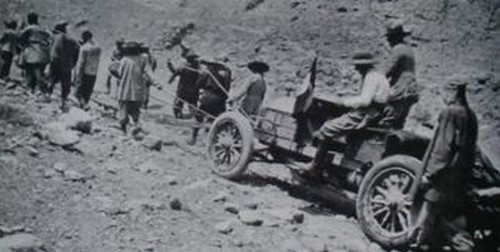 “Beijing-Paris rally” is a car race which was held in 1907 for the first time. At that time the participants started from the French Embassy in Beijing on June 10. And the winner of it was Scipione Borghese, who finished in Paris, on August 10, in 1907. He overcame the distance of 14,994 km (9,317 miles) much faster than other racers. 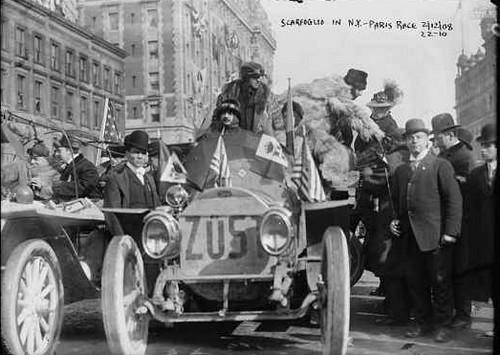 Race New York – Paris was the intercontinental race, which took place in 1908. At that time 6 teams from 4 countries – Germany, France, Italy and the United States took part in it. But only three teams were able to cross the finish line. The winner was the team from the United States, which participated in the tournament in the cars of Thomas Flyer. Considering the condition of techniques and a very poor development of an automobile infrastructure to get to the finish line was an uneasy problem for racers of that time. 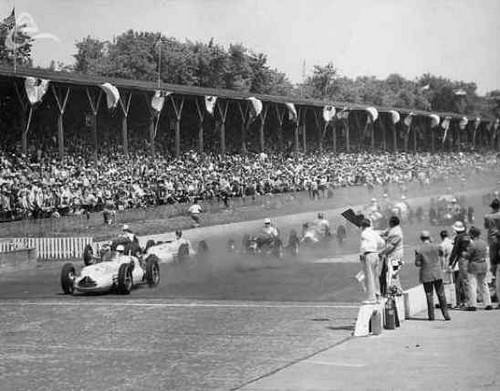 500 miles of Indianapolis – car racing, which annually held on the auto track of Indianapolis Motor Speedway (500 miles or 200 laps) in the United States since 1911 and to this day, usually on the last Sunday of May. Today it is considered as one of the most prestigious races, as well as the largest sports event in the world. 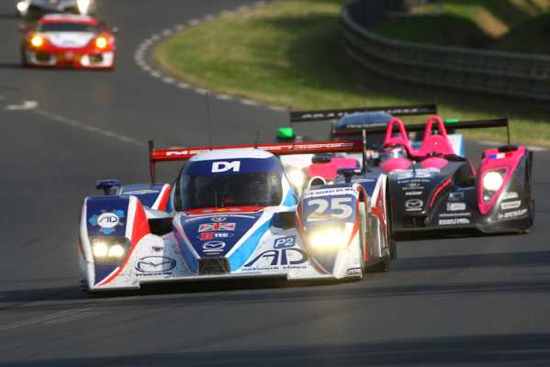 In the fourth place of the rating is one of the first car racings called 24 Hours of Le Mans, which is considered as the most prestigious, oldest and most known race on endurance in the world. It is still held every year (since 1923) near the town of Le Mans, France. 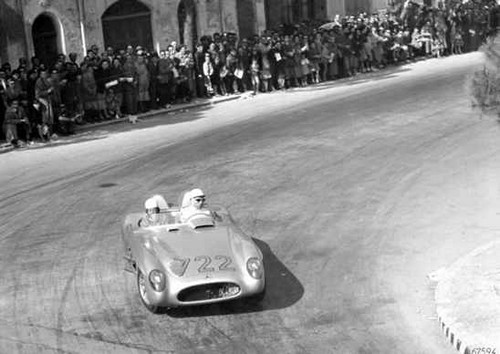 Mille Miglia – race on the endurance, held from 1927 to 1957 in Italy. It was canceled in 1957 after the failure of the car of Ferrari team in which the pilot Alfonso de Portago, his co-driver Edmund Nelson, and eleven spectators, including five children were died. 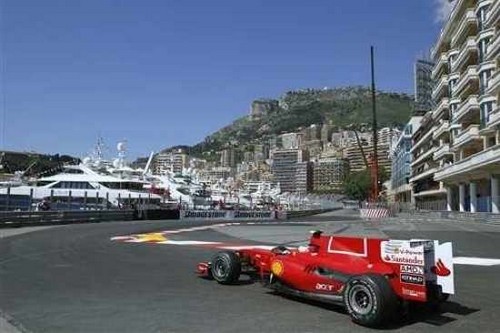 Monaco Grand Prix – the most popular and most prestigious race in the Championship of Formula 1 that held every year in the auto track of Monte Carlo in the Principality of Monaco from 1950 to the present day. From 1929 to 1948, before the Formula 1 race Monaco Grand Prix was held as independent sports competition. 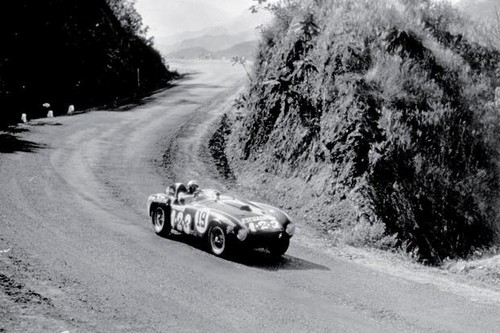 Pan-American Carrere and the Mexican Road Race is an open road race on the roads of Mexico which held from 1950 to 1954. During this time, many of the leading drivers in the world have been able to test their skills on the track length of 3,436 kilometers, which stretches from the north to the southern borders of Mexico. The track was specifically created for this competition. Racing consisted of 9 stages. The first stage begins in the city of Juarez S’yudad passing through Chihuahua, Parral, Durango, Leon, Puebla, Oaxaca and Ocotal.

For all time of existence, the race claimed the lives of 27 people. Organizers had to respond to that, as a result, the race had to be stopped for ever. Today, at the legendary track annually held various retro races and festivals.