Cricket is one of the most popular sports of the world. It goes without saying that batting is one of the major attractions of the game. This is because it is difficult to ignore the fact that batters will be able to get the greatest footage once they hit sixes and fours. Naturally, this is most possible in the slog and initial overs. There is of course the newly created rule of “power play” during which it is possible to make use of the field restrictions. Here is a list of 10 opening batsmen in ODIs who used to set the field on fire. 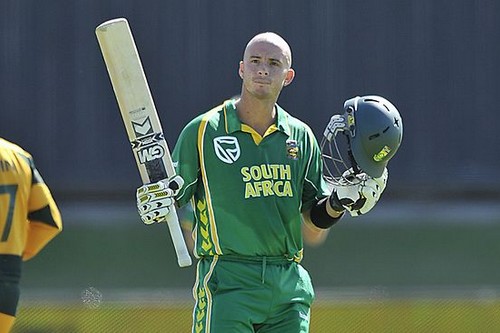 Along with Graeme Smith, this batsman had made lives miserable for so many bowlers. He was a daredevil batsman apart from being a fabulous fielder. He used to prefer the off side more but had a trademark off-the-hips shot which could easily help identify him from a distance as well.

Considered as one of the most stylish batsmen ever, Mark Waugh will surely be remembered for his sweet glances off his pads. He was notorious for his ability to even hit the balls outside off stump for four on the leg side. His footwork especially off the back foot was immaculate. The crispy shots used to be a thorn in the flesh for the opponent. 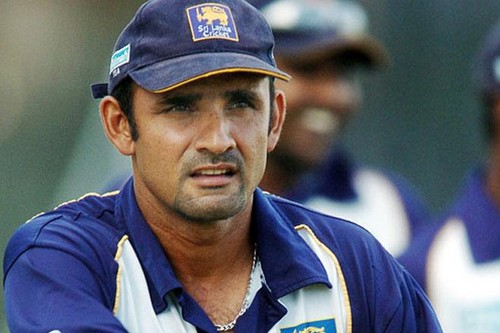 Along with Jayasuriya, Attapattu had made life hell for so many bowlers. After being replaced by the able Upul Tharanga and Dilshan, Sri Lanka could breathe easy as it was really difficult to replace a star studded opening pair like that of Jayasuriya and Attapattu. Marvan was always the quiter of the two batsmen as his main focus was to bat through the innings. He used to play for Sri Lanka at a time when the likes of Ranatunga and Aravinda De Silva were there in the team. 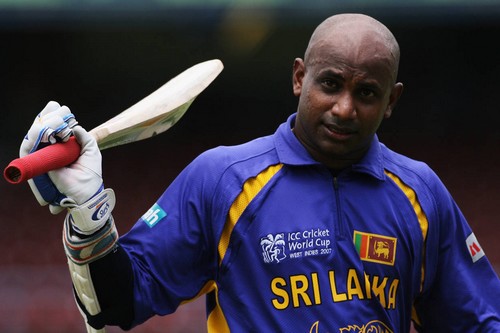 He was a fabulous player from Sri Lanka. The Indian bowlers used to find him particularly dangerous. His eyes used to tell everything as the moment he walked into the pitch it would signal that he meant business. He could convert the best of deliveries into boundary balls. His favorite area, like most left handed stylish batsmen, was the off side. He could cut over the head of third man for six, which was the most incredible way of hitting sixes in ODIs for a long time. 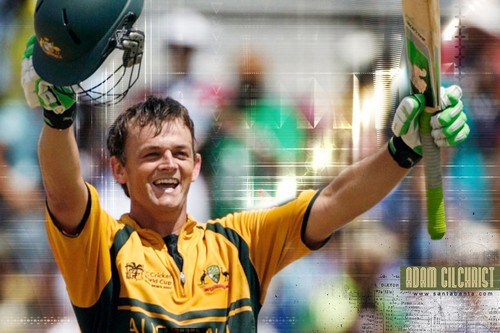 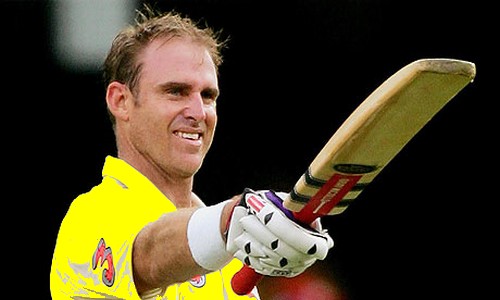 Hayden was probably known for his intimidating figure. He had a tremendous capability of timing the ball to perfection. Not only that, he could hit the sweep shot brilliantly. He rarely used to fail hitting the boundary whenever he got the opportunity to sweep. Along with Gilchrist, he often used to put up massive totals for the first wicket. 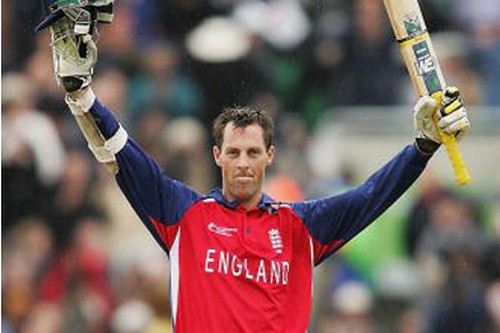 With a bulky but massively built body, Marcus used to be a nightmare for the opening bowlers. This left handed batsman used to have tremendous power in the hand muscles and could really hit the ball hard. His classic favorites were the cover drive and the straight drive which few fielders could ever hope to stop.

Yet another master opener, Sehwag used to accompany Tendulkar after Sourav had left the opening spot. It used to be a delight to watch the duo operate on the field and get the scoreboard moving ever so briskly. What added to the attraction of watching Sehwag and Tendulkar together was that the former was inspired by the latter and hence their stances at the crease used to look very similar. From a distance, it used to be hard to make out one from the other.

Once the captain of the Indian team, this Bengali southpaw was known for his elegant style of batting. Extremely strong on the off side, the bowlers had to innovate in their field settings. There was a time in his career where he had faced a new low as he used to get out again and again in the slips and point region. But he soon managed to crawl out of that hole and proved his worth before retiring. 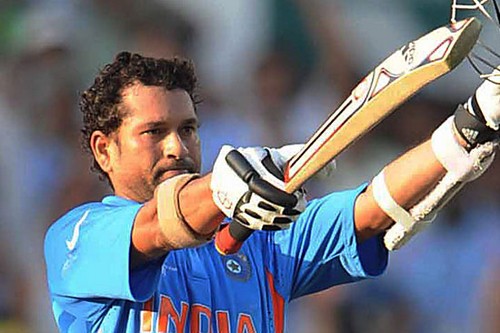 The most successful batsmen ever in ODIs, Sachin was aptly called the master blaster. When he used to come to the crease it used to be really difficult to contain him. Some of the bowlers who used to have memorable duels with him on the battlefield were Australians Glenn McGrath and Shane Warne. But Sachin Tendulkar almost always came out on the top amongst top 10 Opening Batsmen in ODIs .