Who says that men have got it all when it comes to cricket. Throughout years, we have seen some ferocious women bowler who can give their male counterparts a run for their money. Today, let us take a look at 10 ferocious female cricket bowlers of all time. But before we start, statutory warning, brace yourself! 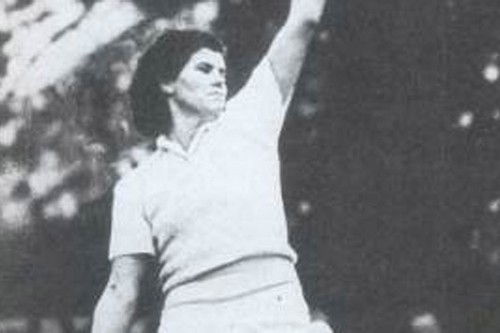 Starting the list at number 10 is Australian cricketer Betty Wilson. She is the first cricketer, male or female, to score a 100 and take 10 wickets in a Test. Having played in 11 test matches, she bowled 2885 balls and took 68 wickets. Her bowling average is 11.80, which is best career average in test cricket till date. She took 5 wickets in an innings four times. 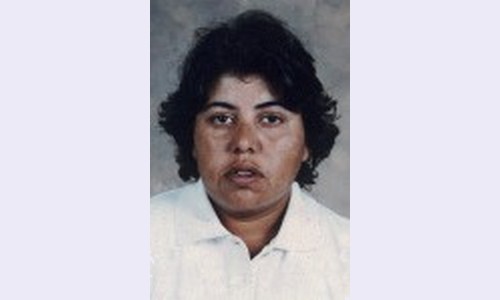 Next up at number 9 on our list of 10 ferocious female cricket bowlers of all time comes Pakistani cricket player Shaiza Khan. She holds the record for best figures in a test match, when she took 13 wickets of 226 runs. She achieved this amazing feat in 2003-2004 season while playing against West Indies. 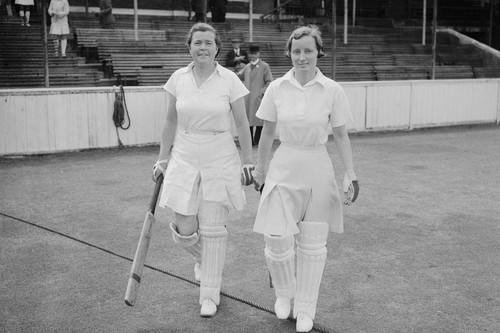 Coming in at number 8 is English cricket player Myrtle Maclagan, who has represented England in 14 test matches. She has bowled 3432 balls and taken 60 wickets, with a bowling average of 15.58. She has taken 5 wickets in an innings three times. Her best bowling average stands at taking 7 wickets from 10 runs, which is still a record till date. 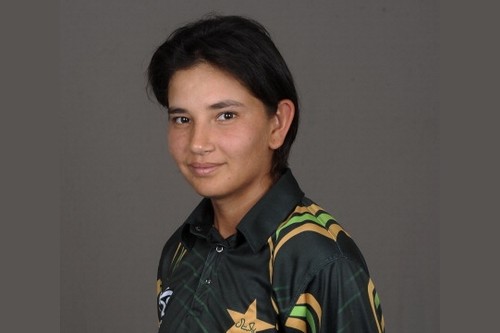 Grabbing the 7th spot on this list is Pakistani cricket player Anam Amin. She has represented Pakistan in ODIs (One Day Internationals) T20s (Twenty-Twenty). On 6th October 2015, she equalled the record of Best figures in an ODI, having taken 7 wickets by giving 4 runs, which was held by fellow Pakistani player Sajjida Shah. 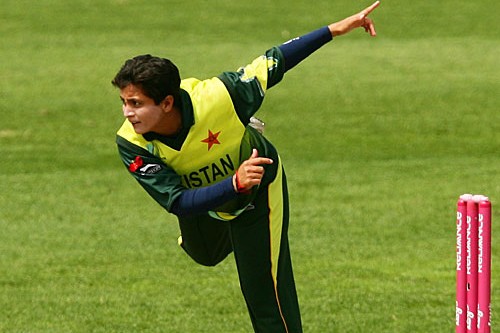 The 6th ferocious female cricket bowler of all time is Pakistani cricket player Sajjida Shah. She has so far played in 2 test matches, 60 ODIs and 6 T20s and has bowled 6, 2724 and 36 balls in them respectively. Her bowling average in ODI is 28.88 and that of in T20 is 20. In ODIs, she has taken 5 wickets in an innings once. Her best bowling in ODI of taking 7 wickets by giving 4 runs, is still a record, which she holds with another fellow Pakistani player. 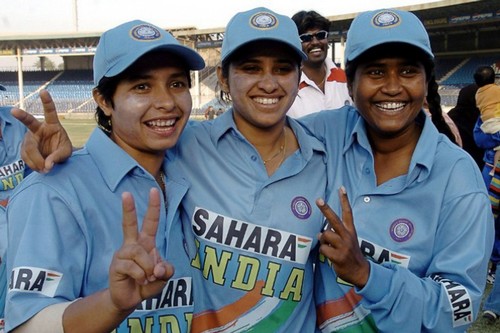 Breaking into top 5 of this list is Indian cricket player Neetu David. She has played 10 test matches and 88 ODIs for India. Regarded as the country’s one of the most prolific cricket stars, male or female, she has bowled 2662 and 4505 balls in tests and ODIs respectively. Her bowling average in test remains at 18.90, while that in ODIs stand at 16.46. She has taken 5 wickets in an innings in one innings in test matches and 2 innings in ODIs. Her best bowling record in tests and ODIs stand at 8 wickets of 53 runs and 5 wickets of 20 runs respectively. 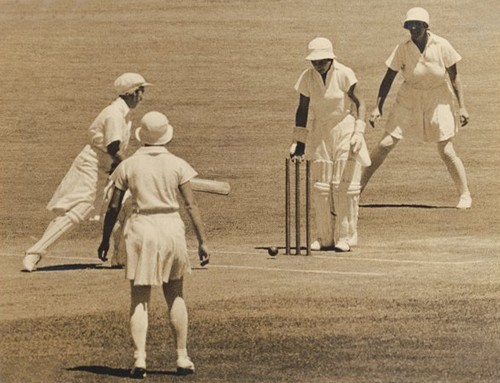 Next up at number 4 on our list of 10 ferocious female cricket bowlers of all time is English cricket player who has represented England in 6 test matches and 8 ODIs. Julia holds the record for most wickets taken in a series by a player, when she took 23 wickets in 3 matches, while playing against West Indies in 1979.  She took 13 wickets in her 8 one day internationals at 17.07 with a best of taking 3 wickets for 21 runs. 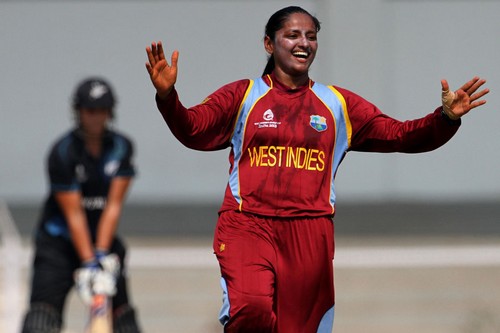 Coming in at number 3 is West Indian cricket player Anisa Mohammad. She is the first West Indian to take five wickets in a T20 match. She has so far played in 54 ODIs and has bowled 2520 balls. She has taken 85 wickets, with a bowling average of 14.54. In the year 2011, she created the record for the most number of wickets taken by a player in a calendar year, when she took 37 wickets. Her best bowling record in ODI is taking 7 wickets by giving 14 runs. 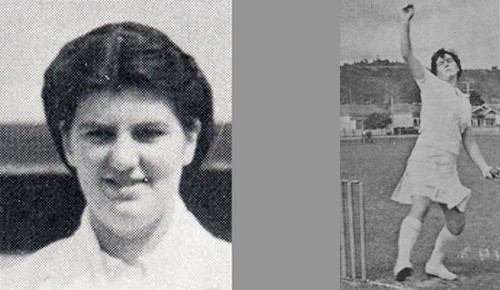 Number 2 on our list is English cricket player Mary Duggan who has played 17 test matches for England. She holds the record for most number of wickets taken in a career with 77 wickets to her credit. Her bowling average is 13.49. She took a remarkable 7 for 6 against Australia, the best test figures in English women’s test history. 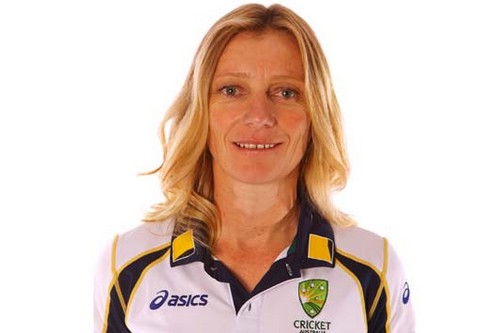 Finally, at numero uno on our list of 10 ferocious female cricket bowlers of all time comes Australian cricket player Cathryn Fitzpatrick. She has represented Australia in 13 test matches and 109 ODIs, and has bowled 3603 and 6017 balls in them respectively. She has taken 60 wickets in tests. Her record of taking 180 wickets in ODIs still stands strong to this date. Her bowling average is 19.11 in tests and 16.79 in ODIs. She has taken 5 wickets in an innings twice in tests and five times in ODIs. Her best bowling average is 5 wickets for 29 runs in tests and 5 wickets for 14 runs in ODIs.