This list contains 10 the most unusual sports, which are unlikely to be included in the Olympic program. Nevertheless, they are sports. 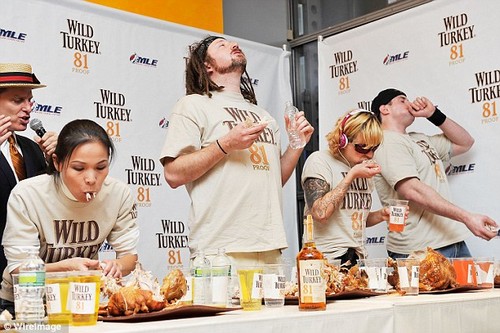 Competitive eating is one of the most unusual sports in which participants try to eat as much food as possible in the allotted period of time, usually 10 minutes or less. Type of food varies, although the contests are primarily focused on fast food and desserts. This sport is very popular in the United States, Canada and Japan. 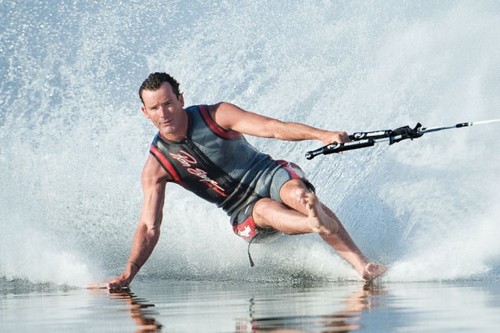 Barefooting comes 9th in the list of most unusual sports. Sport was originated in Florida. Dick Pope, March 6, 1947 was recorded as the first man who ever skated barefoot in the water, although some believe that the first was A.G. Hancock. The first competition was held at Cypress Gardens in 1950. 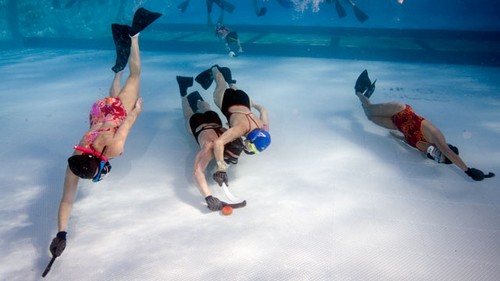 Underwater hockey (now officially called Aquachallenge) is a non-contact sport, which is participated by two teams. They try to score a goal to one another chasing the puck along the bottom of the pool. It is much more difficult than ordinary hockey, but we can say it is also more interesting. 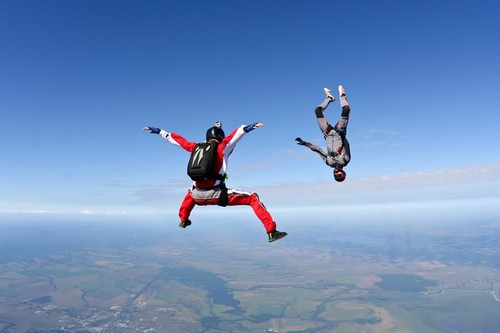 The 7th among most unusual sports is Freestyle skydiving. The sport is considered to be a competitor discipline of skydiving, where one of the two people performs acrobatic skits in free fall, and the other shots the performance at close range by a helmet, in which the camera is installed. 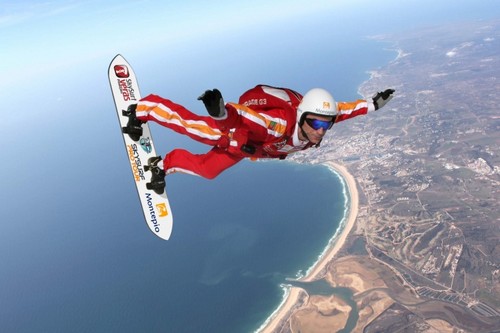 It is also one of the kinds of parachuting in which the athlete performs acrobatics in free fall, gliding through the air on a special board like a snowboard. It is like to freestyle skydiving but in this kind of sport sportsman performs actions with the help of a board. It is more interesting than parachuting but it is also more dangerous. 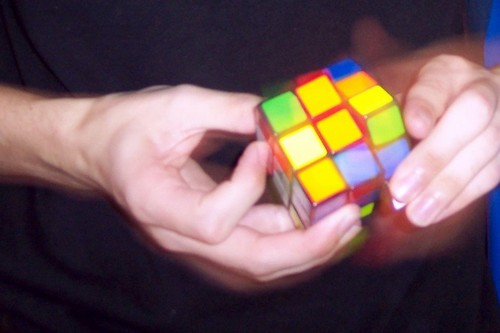 Sppedcubing is a sport, which includes doing the Rubik’s cube as quick as possible. Currently the world record for a single decision of 3x3x3 is 7.08 seconds; set on July 12-13, in 2008.Some people think that it is no a real sport and it may seem as a game for children. But everybody who tried to do the Rubik’s cube knows that it is not so easy. So we can include it to the mental kinds of sport as chess and etc. 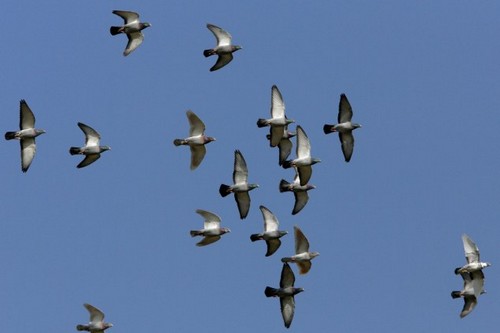 Sport associated with releasing the trained racing pigeons that are to fly a certain distance (may be from 100 to 1,000 kilometers). After starting the pigeons, the time is fixed and the winner is the bird that reaches the end point faster than others, that is the speed of its flight was the highest in comparison with other participants in the race. 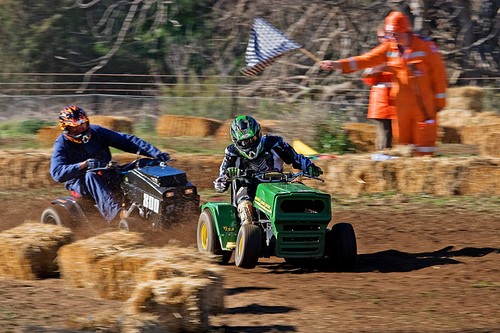 Racing on lawn-mowers is a kind of motorsport in which participants compete in races on the lawn mowers. Original mower engines are left, but the blades are removed for safety. This sport attracts people of all ages and, as a rule, is in the mood of fun, although many athletes take these races very seriously. 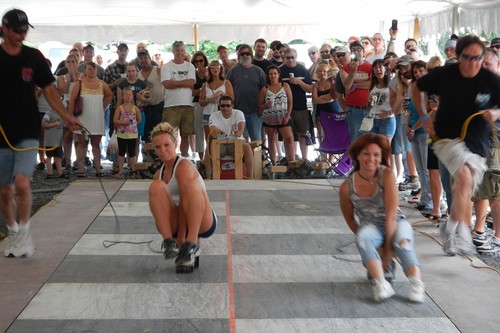 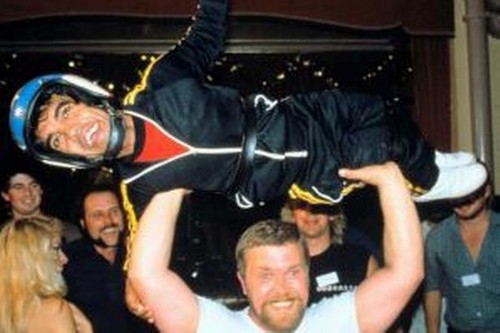 In this sport participants compete in throwing dwarfs to longer distance. The winner is the one who throws the dwarf the furthest. In this case a dwarf must be dressed in a special soft clothes or a suit, and the landing site must be a mattress or soft cover.