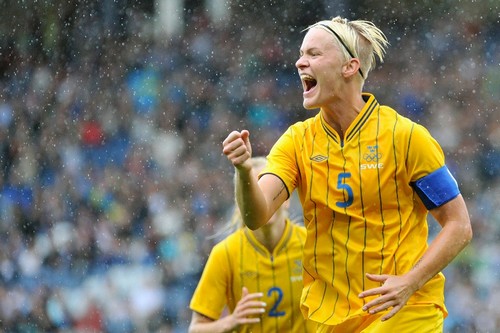 According to England’s Casey Stoney, Fischer is one of the best defenders in the world. A Champion League winner with Wolfsburg, Fischer hold thee tenth place in the list of Top 10 Players to Watch in Women’s World Cup 2015. Her ability to read the game makes her one of the stand out stars in the game. Originally a central midfielder, she now looks a natural at the back. 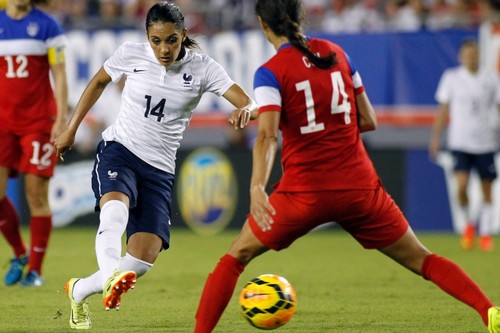 At No.9 in the list is French women’s international footballer who plays for French club Olympique Lyon of the Division 1 Féminine. She has been labeled by the French media as “the female Zidane” – like Zinedine Zidane, she has Algerian ancestry, grew up in Marseille and possesses immense skill, especially as a playmaker with an eye for goal. She plays as a central attacking midfielder and is described as a “gifted playmaker” who “possesses superb technique”. Nécib is also known for her “elegant possession, sublime passing skills, and cultured touch on the ball”.